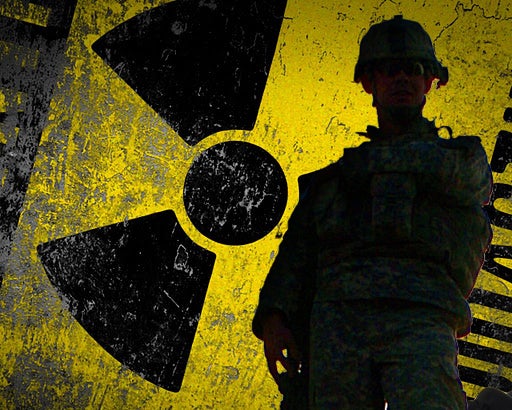 The US Defense Advanced Research Projects Agency (DARPA) has issued a request for information (RFI) to industry partners for responses on innovative therapies and methods capable of mitigating ionising radiation risk to military and civilian personnel.

Information on therapies, methods, devices, protocols, compounds and systems will be used by the agency to better understand the biophysical effects of acute ionising radiation exposure in humans and support a potential new programme that may lead to new areas of research to enable long-term survival.

DARPA Defense Sciences Office programme manager Mildred Donlon said a lot of learning was needed to understand how the chronic exposure affects the body, even though scientists have succeeded to an extent in developing treatments to prevent short-term death from acute ionising radiation sickness.

"We’re hopeful that with increased understanding the immediate treatments for exposure can be made more effective and that we can develop novel therapies and strategies for enhancing long-term survival," Donlon said.

"If we’re successful in this research, we might be able to limit at least some of the destructive power of ionising radiation."

"If we’re successful in this research, we might be able to limit at least some of the destructive power of ionising radiation."

The RFI places particular emphasis on novel combinations of approaches that will be capable of ensuring both survival against the acute toxic effects of exposure to ionising radiation, resulting from either a natural disaster or deliberate nuclear attack, and minimise its longer-term effects.

Respondents are requested to pay attention to the health consequences of large-scale exposure and effectiveness of possible mitigations, and are also provided with an opportunity to address potential for maximising the time window for treatment, in addition to achieving optimum long-term survival.

Information from biophysics, radiobiology and nuclear science domains is sought by the agency, which is also encouraging presentation of preliminary data that demonstrates the feasibility of a new idea.