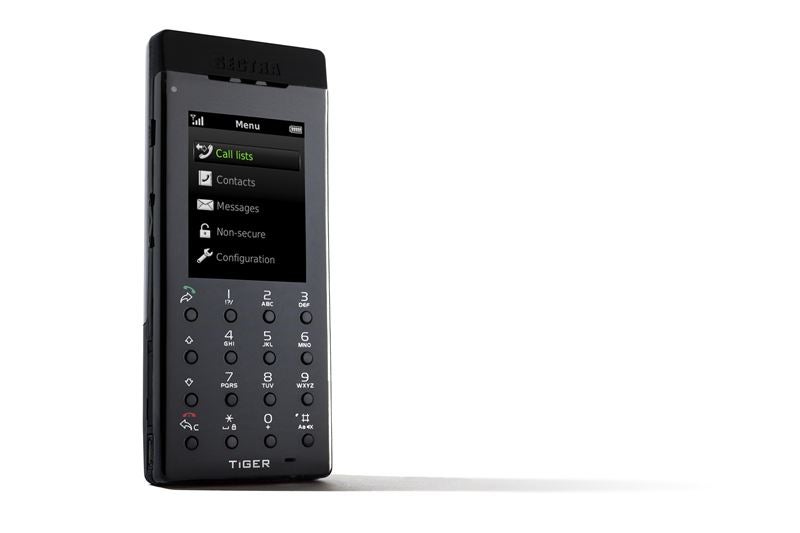 The Danish Defense Acquisition and Logistics Organization (DALO) has awarded a contract to Sectra for supply of its new Tiger 7401 mobile phones to the country’s Defence Forces.

Under the undisclosed contract, unspecified units of Tiger 7401 mobile communication systems will be supplied to support the military’s secure communication missions.

Danish Defence Acquisition and Logistics Organization project manager Mogens Svendsen said: "We are confident that it will meet their needs for secure mobile communications, while providing them with a familiar user experience."

Sectra Communications president Michael Bertilsson said that the Tiger 7401 mobile addressed the operator’s expectations in terms of flexibility and mobility.

"In a single device, it provides secure communication and transparent interoperability between; for example, national and EU domains."

"In a single device, it provides secure communication and transparent interoperability between; for example, national and EU domains," Bertilsson added.

Developed as a collaborative effort with Dutch and Swedish security authorities, the phone is primarily used for both non-encrypted and encrypted voice communication, SMS, teleconferences and data exchange at the Secret security level.

The SCIP-compatible device is capable of communicating on multiple networks, such as 2G, 3G as well as satellite communication and internet protocol (IP) networks to ensure the highest possible availability for the individual user.

It uses all standard telephone lines, digital networks, such as GSM, ISDN, IP, and is currently undergoing testing and evaluation to obtain Dutch national Secret approvals, which will soon be followed by certification from the EU and NATO Secret.