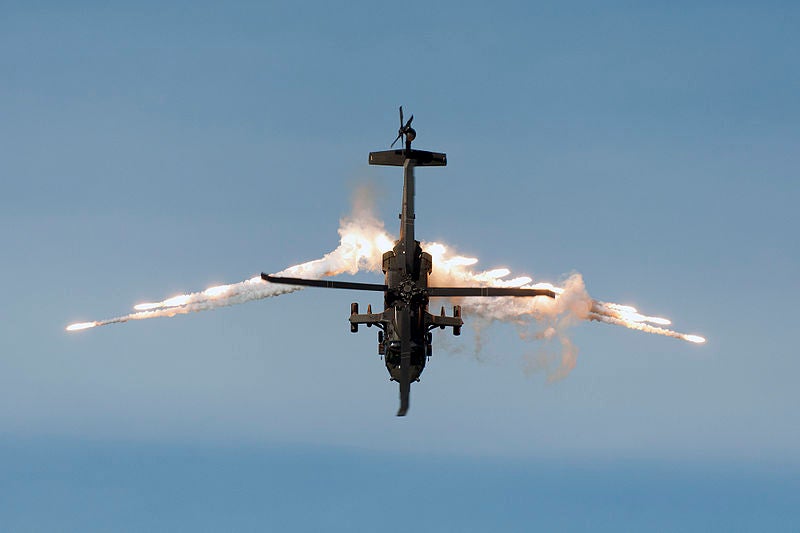 The US Defense Security Cooperation Agency (DSCA) has notified US Congress of a potential foreign military sale (FMS) of UH-60L Black Hawk helicopters and associated equipment to Colombia.

Requested as part of the country’s military modernisation programme, the helicopters will be used by the Colombian Army to upgrade its operational capabilities, simultaneously enhancing interoperability with the US and other allies.

The potential sale will also contribute to the foreign policy and national security of the US by helping to improve the security of Colombia, which continues to serve as an important force for political stability and economic progress in South America.

"The potential sale will contribute to the foreign policy and national security of the US by helping improve the security of Colombia."

Sikorsky Aircraft has been announced as the prime contractor for the FMS programme.

The helicopters were first sold to Columbia in 1987, and are currently operated by the army, police and air force for mobilisation of troops and supplies for counter-insurgency (Coin) operations against drug and guerrilla organisations, as well as for search and rescue, as well as medical evacuation missions.

In addition, the air force also operates a militarised gunship variant of the UH-60, also known as AH-60L Arpia III, which is equipped with stub wings and used for combat attack missions.