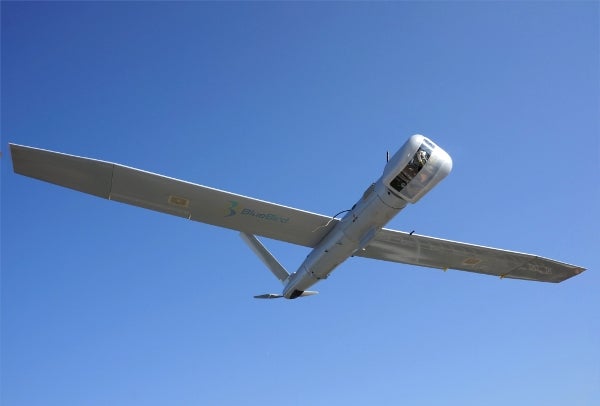 BlueBird Aero Systems has been awarded a contract to deliver its advanced SpyLite mini unmanned aerial vehicle (mini-UAV) systems to the Chilean Army.

Covering delivery of an unspecified number of units, the contract was awarded after a competition during which the UAV surpassed all other systems in both performance and price levels.

BlueBird Aero systems CEO Ronen Nadir said the SpyLite system is a result of significant investment in research and development, aimed at developing a cost-effective, high performance product capable of addressing all missions related to the battlefield, homeland security and commercial market.

"We believe that follow-up orders will be added to this first order," Nadir added.

US and UK provide defensive security assistance to Ukraine

Data, insights and analysis delivered to you View all newsletters By the Army Technology team Sign up to our newsletters
"SpyLite is a mature, combat-proven, extended performance electric mini-UAV."

With an endurance of more than four hours, the system combines a stabilised CCD and infrared payload with proprietary ground exploitation software, to enable transmission of GPS-marked imagery directly to the ground station (GCS), thus contributing to overall mission success.

Having been operational with the Israeli Defense Forces (IDF) since 2006, the UAV has also reportedly been ordered by the Ethiopian Army for border security missions earlier this year.