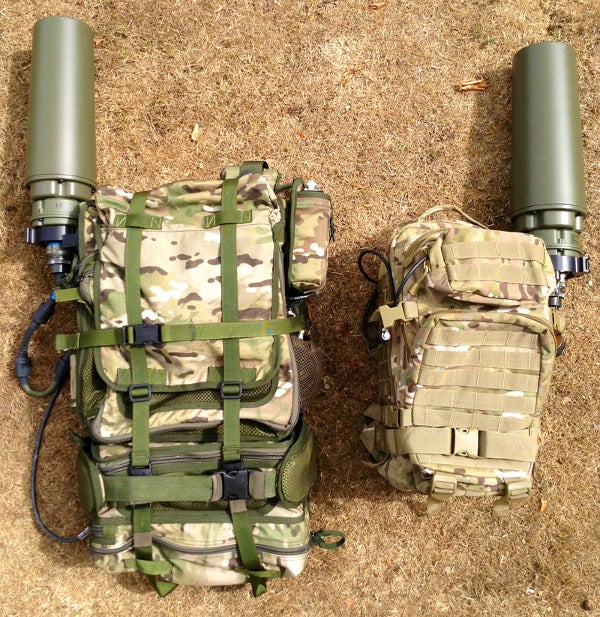 Despite a significant weight and size reduction, the system still offers immediate threat warning, electronic overwatch and single sensor location from a single battery for up to eight hours, and can also be networked to other static or mobile systems in the theatre.

Due to its simple interface, Resolve lightweight system can easily access vital functions to deliver immediate support in a range of operational environments, including close-quarter, long-range patrol or stand-off missions.

The system is scheduled to be displayed during the 2013 Defence Security and Equipment International (DSEi) exhibition, which will be held from 10 to 13 September in the ExCeL convention centre, London.

Fitted with one or more, intercept and direction finding nodes, Resolve is a modular and scalable EW suite designed for the interception and geolocation of tactical communications.