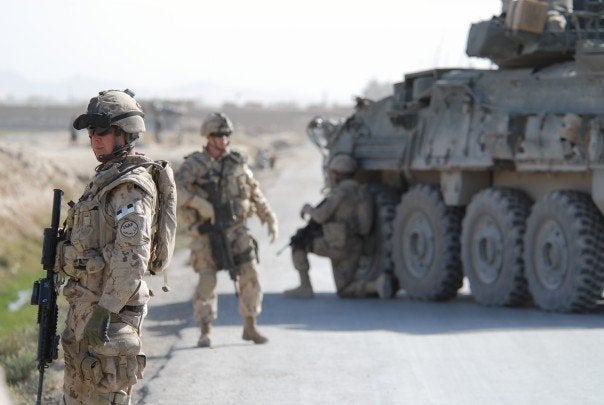 A new request for proposals (RFP) has been issued by the Public Works and Government Services Canada for the procurement of integrated suites of advanced equipment for the country’s armed forces, under the Integrated Soldier System Project (ISSP).

Issued on behalf of the Canadian Department of National Defence (DND), the move follows the release of a draft RFP in February, followed by an industry day and continued engagement the next month.

Launched in February 2012, the project’s first RFP seeking acquisition of equipment and in-service support was cancelled by the DND over its failure to attract any non-compliant bids in January this year.

Expected to be awarded in December 2014, the ISSP contract will cover production and delivery of up to 6,624 integrated suites, including weapon accessories, electronic devices, sensors, individual equipment and operational clothing to dismounted soldiers in the next four years.

"Expected to be awarded in December 2014, the ISSP contract will cover production and delivery of up to 6,624 integrated suites."

Improvement activities will comprise incremental design and execution of enhancements, including voice and data integration with the new baseline of land command support system (LCSS) to the initial ISS configuration, as per requirements.

The ISSP equipment is designed to boost the warfighter’s command execution, target acquisition and situational awareness, by allowing seamless sharing of data and voice communications with low-level command centres in the battlefield.

As well as enabling soldiers to feed communication and targeting information into battle management command and control communication computer and information (BMC4I) system, the equipment will be designed to address the Nato Soldier System’s lethality, mobility and survivability capabilities, while balancing the baseline requirements.