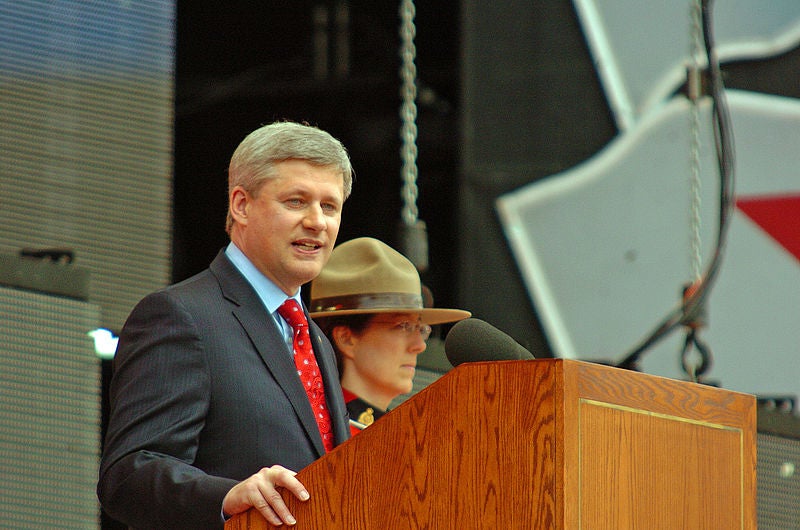 Canada’s Prime Minister Stephen Harper has confirmed the withdrawal of Canadian military forces from Afghanistan by the end of 2014.

Harper revealed the withdrawals, which reject Nato’s pleas to further extend its current training mission, at the Nato summit on Afghanistan, held in Chicago, US.

Harper was quoted by IBTimes TV as saying that Canada had committed to train Afghan National Security Forces (ANSF) until March 2014, in a bid to ensure the nation does not again become a hub of global terrorism, and also to help the soldiers take primary responsibility for their own security.

"Today, I am confirming that we will honor that commitment and that the end date is firm and final. Canada will not have a military mission in Afghanistan after March 2014," said Harper.

Responding to the US and Nato’s request for contribution of $125m to help cover the annual $4.1bn required to sustain the ANSF beyond 2014, the prime minister also announced an annual financial assistance fund of $110m to Nato for a period of three years, beginning in 2015.

Harper said the decisions were "not an abandonment of Afghanistan but a transfer of responsibility to the Afghans," and said it is now appropriate time for the country to start taking full responsibility on its own.

Nato Secretary General Anders Fogh Rasmussen, last week asked the Canadian Department of Defence (DND) to continue the deployment of its troops in Afghanistan beyond 2014.

Harper however, along with other alliance leaders, agreed for setting up a new, long-term mission, which will feature the coalition soldiers in an advisory, assistance and training role after 2014, as reported by Canada.com.

According to Rasmussen, the Afghan forces are yet to demonstrate their ability to operate without international support, despite taking over responsibility for security in half of the country.

The Canadian military still maintains around 900 trainers in Afghanistan, despite completing its combat mission in 2011.