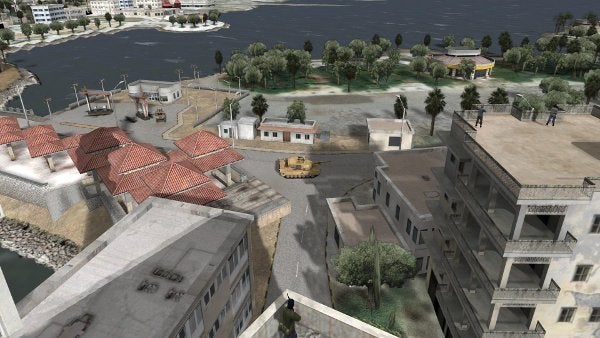 CAE has launched its next-generation capability and solution, CAE Dynamic Synthetic Environment (DSE), this week at the 2012 Interservice/Industry Training, Simulation, and Education Conference (I/ITSEC) in Orlando, Florida, US.

CAE Technology and Innovation vice president Marc Hilaire said the solution represented the way synthetic environments would be required to support defence forces training in an integrated live, virtual and constructive environment in the next decade and beyond.

"There is no doubt defence forces must increasingly leverage simulation for mission training, rehearsal and decision-support because of its flexibility and inherent cost advantages,” Hilaire said.

"Defence forces must increasingly leverage simulation for mission training, rehearsal and decision-support because of its flexibility and inherent cost advantages."

"Extending the use of simulation requires a synthetic environment that lives, breathes and changes just like the real world and that’s what the CAE Dynamic Synthetic Environment delivers."

The solution is also capable of replicating weapons, combat engineers, weather, as well as advanced intelligence from the real world in a synthetic environment, as opposed to existing training databases that are static and require significant time, effort and money for modifications.

Development of fundamental architecture and framework for a dynamic synthetic environment was initiated by CAE as part of an internal research and development (IRAD) programme more than two years ago.