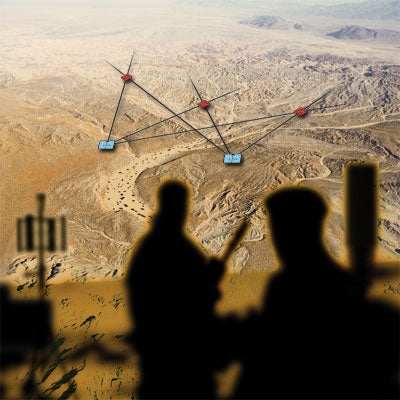 Roke Manor Research‘s (Roke) electronic surveillance and countermeasures system has been formally inducted into service by the UK Ministry of Defence (MoD) for operational use by The British Army and Royal Marines.

Project SEER is a derivative of Roke’s RESOLVE modular manpack EW system, which enables rapid target identification and geolocation by operators through the use of a dedicated management information system (MIS) and geospatial information system (GIS).

Equipped with a fully integrated range of sensors, antennas and software applications, the system can be easily modified to enhance the intelligence, surveillance, target acquisition, and reconnaissance (iStar) mission capabilities of UK Armed Forces.

The system also features one or more intercept and direction-finding nodes, each offering a full monitoring and direction finding capability, which enables geolocation of targets upon networking.

Capable of deployment in on-the-march, on-the-move or static configurations, the system can be integrated into a range of platforms, while maintaining the flexibility to be easily dismounted for use in complex terrain or discreet operations.