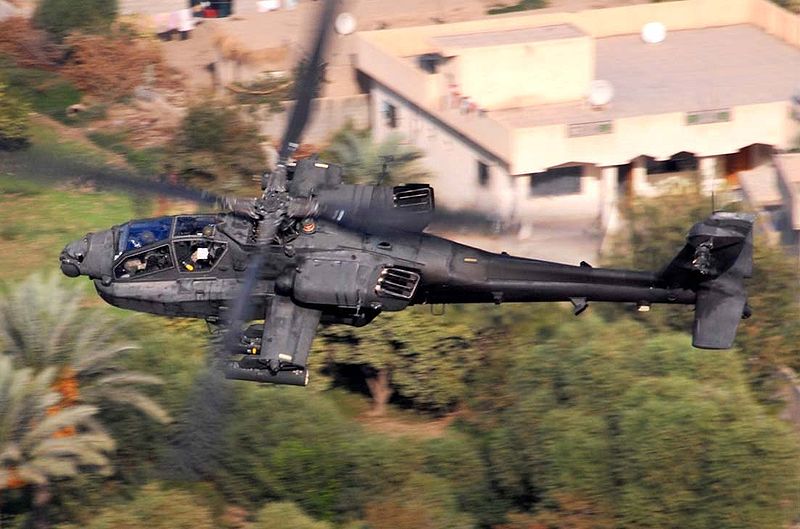 Boeing has been awarded a contract for the production and delivery of Block III Apache AH-64D Longbow attack helicopters in support of the US foreign military sales (FMS) programme.

The $97.3m firm-fixed-price contract was awarded by the US Army Contracting Command (ACC) and provides a modification for an existing contract to purchase the helicopters for the FMS customers, according to the US Department of Defense (DoD).

The DoD did not provide any further information on its potential customers, except that one bid was solicited, while another was received, as reported by Military Aerospace.

"The DoD did not provide any further information on its potential customers, except that one bid was solicited, while another was received."

Powered by two T700-GE-701D engines, the helicopter is armed with a 30mm chain gun, AGM-114 Hellfire missiles and Hydra 70 rocket pods; it can also be integrated with a WeaponWatch ground-fire acquisition system to automatically locate and engage ground based targets.

Work under the contract will be carried out at the company’s facility in Mesa, Arizona, US and is scheduled to be complete before the end of 2017.

Besides the US, the helicopters are also in service with several nations worldwide including the UK, Israel, Japan, Netherlands, Saudi Arabia, Singapore, Greece, Kuwait, Egypt and UAE.