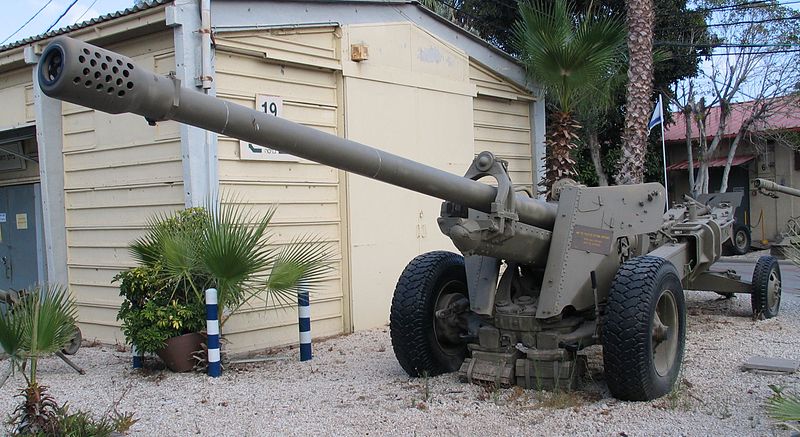 Bharat Forge has entered into a strategic cooperation agreement with Elbit Systems Land and C4i to establish a new joint venture company (jvc) to address advanced artillery and mortars systems requirements for the Indian Ministry of Defence (MoD).

Subject to necessary government and regulatory approvals, the JVC is also expected to meet similar requirements of other potential government customers.

The agreement was signed at the recent Aero India 2013 exhibition, which was held in Bengaluru, India.

Bharat Forge chairman and managing director Baba Kalyani said the strategic cooperation between the two companies, and specifically the JVC, has been designed to meet Indian defence requirements with operationally proven systems from Elbit.

Modified and adapted for Indian conditions, the systems have been manufactured at the company’s recently established manufacturing facility for end-to-end solutions for artillery systems and armoured vehicles upgrades in India, Kalyani added.

"We believe that offering innovative solutions will position the JVC as a leading supplier to the Indian Ministry of Defence and other potential Indian Government customers."

"We believe that offering innovative solutions, based on our combined vast operational experience and technological capabilities, will position the JVC as a leading supplier to the Indian Ministry of Defence and other potential Indian Government customers," Machlis said.

A wide range of futuristic products such as the advanced Indian gun system will also be rolled out by the JVC, which will bring Elbit’s advanced technology and system integration capabilities together with Bharat Forge’s expertise in design, engineering, manufacturing, testing and validation domains.

The Police Modernization Market in India to 2025: Market Brief

Future of the Indian Defense Industry – Market Attractiveness, Competitive Landscape and Forecasts to 2021

The Police Modernization and Counter Terrorism Market in India to 2024: Market Brief