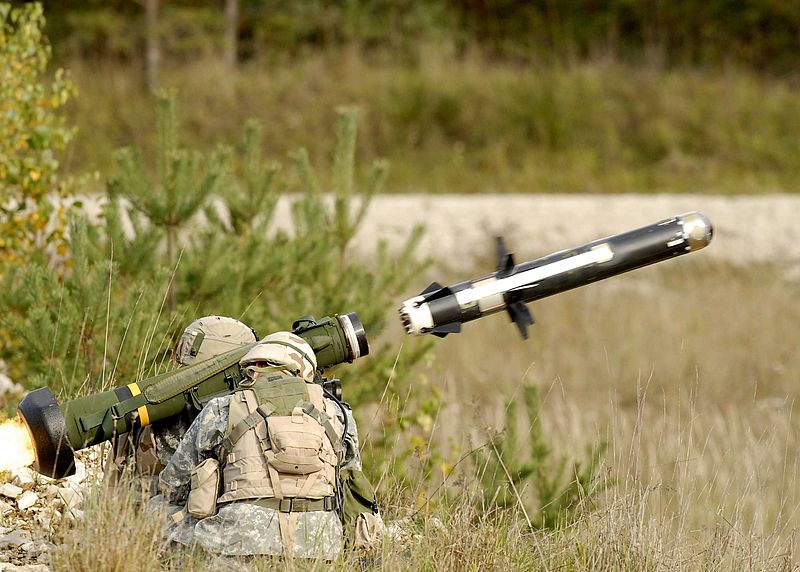 The US Defense Security Cooperation Agency (DSCA) has notified US Congress of a potential foreign military sale (FMS) of Block I Javelin missiles and associated equipment to the Belgium Government.

The potential sale will also contribute to the foreign policy and national security of the US by improving the security of Belgium, which continues to be an important force for the political stability and economic progress in Northern Europe.

“The lightweight missile is capable of engaging helicopters in direct-attack mode in the battlefield."

Joint Javelin Venture (JJV), a consortium of Raytheon and Lockheed Martin Missiles and Fire Control, will serve as prime contractors for the FMS programme.

The FGM-148 Javelin is a portable, shoulder-fired anti-tank guided missile, suited for a one soldier operation against existing and future threats from armoured combat vehicles in all environments.

Equipped with an automatic self guidance, the lightweight missile is capable of engaging helicopters in direct-attack mode in the battlefield.

The Block 1 Javelin missile features an improved rocket motor, which reduces time of flight, an enhanced warhead to defeat broad spectrum of targets, greater probability of hit / kill and improvements to the command launch unit and software.

The missiles were deployed by the US Army, Marine Corps and Australian Special Forces during the Iraq conflict in 2003 and are currently being operationed in Afghanistan.