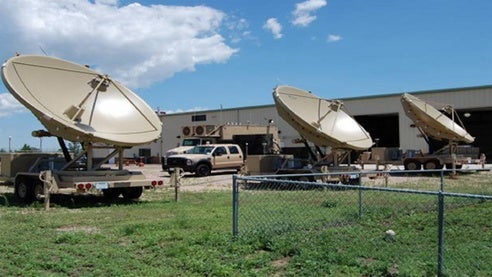 BAE Systems has been awarded a contract extension to continue the provision of support services for the US Army Space and Missile Defense Command's (SMDC) Future Warfare Center (FWC).

Covering supply of research, engineering, and technical services, the $85m contract modification has been awarded as part of the agency's Concepts and Operations for Space and Missile Defense Integration Capabilities (COSMIC) programme.

Services provided under the contract will be used for development and understanding of missile defence methods and technologies.

"The support we provide to the Future Warfare Center helps accelerate the development and fielding of Space and Missile Defense capabilities and forces," White said.

A wide range of engineering and technical services, including the development and integration of electronic systems for surveillance and reconnaissance missions, have been provided by the company under COSMIC indefinit-delivery indefinite-quantity (IDIQ) contract since October 2006.

Work is scheduled to be carried out at the company's facilities in Alabama and Colorado over the next two years.

FWC is responsible for development of the army's space and missile defence doctrine and concepts, evaluation of requirements, and vertical integration of doctrine, organisations, training, materiel, personnel, and facilities activities across ballistic missile defence systems elements.