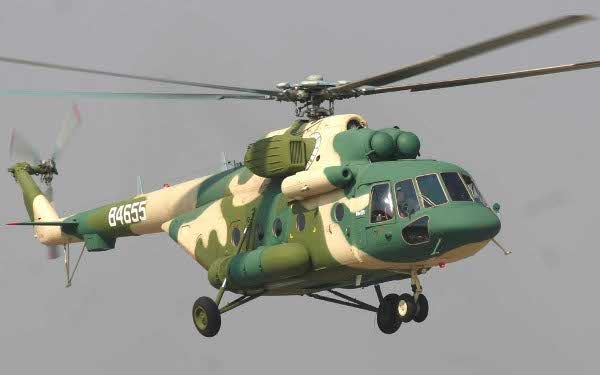 Navistar Defense has awarded a contract to Hendrickson and AxleTech International to manufacture and supply independent suspension systems to equip its 2,717 International MaxxPro Long Wheel Base (LWB) Mine Resistant Ambush Protected (MRAP) vehicles.

AxleTech International vice president and general manager Gerry Giudici said that the AxleTech / Hendrickson system will modernise and standardise the suspension system of the US Army’s MaxxPro fleet.

Hendrickson, as the Tier 1 supplier will supply the completed suspension systems to Navistar for installation on the vehicles under the MaxxPro LWB MRAP programme, which will eventually be delivered to the US Army.

The systems will also enhance the capability of the entire MaxxPro fleet, which recently included procurement of new MaxxPro Dash vehicles and the MaxxPro Dash ambulance variant.

Production under the contract will be performed at Hendrickson’s Kendallville, Indiana facility and also at AxleTech’s Oshkosh, Wisconsin facility in the US.

Deliveries commenced in January 2012 and are scheduled to complete in October 2013.

The two companies have also received a contract from Navistar for the supply of independent suspension systems to equip 1,050 new International MaxxPro Dash vehicles in 2010.

The International MaxxPro MRAP is an armoured fighting vehicle especially designed to operate in the rugged terrain in Afghanistan and has enhanced mobility as well as additional armouring and spare parts that can be used across the whole MaxxPro fleet.