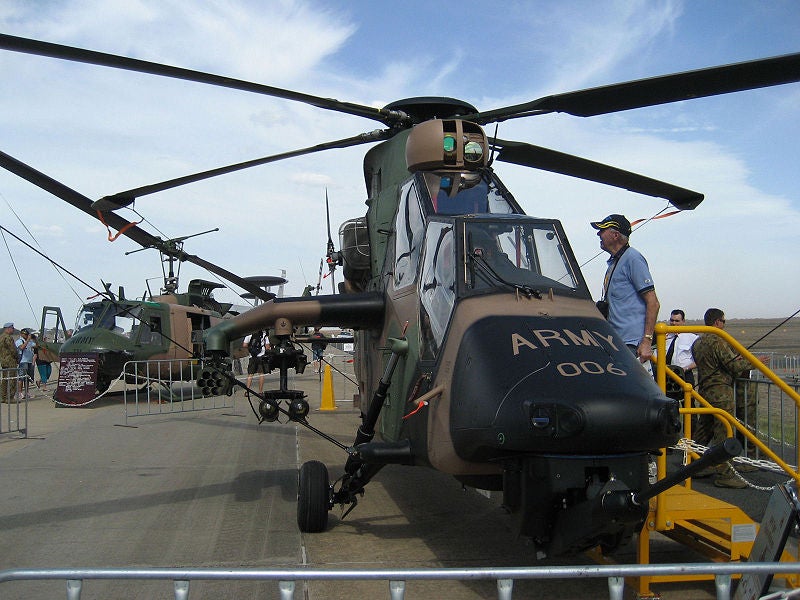 The Australian Army’s fleet of 22 Tiger armed reconnaissance helicopters (ARH) has resumed flight training operations, following the lifting of a temporary suspension put in place on 16 May.

The Tiger helicopter fleet was grounded by the Australian Department of Defence after fumes were detected from an unspecified technical problem in the cockpit of one aircraft during a training exercise.

Australia’s Army Tiger helicopter fleet currently consists of 19 aircraft, which are in a ‘fully capable configuration’, while the remaining three are being retrofitted and scheduled to return to the fleet in late 2012.

Deployed with the Army’s 1st Aviation Regiment in Darwin and the Army Aviation Training Centre at Oakey in Queensland, the helicopters remain in the testing and training phase, with entry into operational service scheduled for 2013.

Australia had placed orders with Eurocopter for 22 Tiger ARH helicopters under a $2bn contract in 2001, as part of the Project AIR 87 to help replace its fleet of ageing UH-1-H Iroquois gunship Bushranger and OH-58 Kiowa reconnaissance helicopters.

The helicopter will soon be deployed for the army’s largest annual foundation combat drill, called Exercise Hamel, scheduled to start in the Shoalwater Bay Training Area from 21 June.

Defense and Civil Spends on Helicopters in Australia: 2016 to 2024

Defense and Civil Spends on Aircrafts in Australia: 2016 to 2024