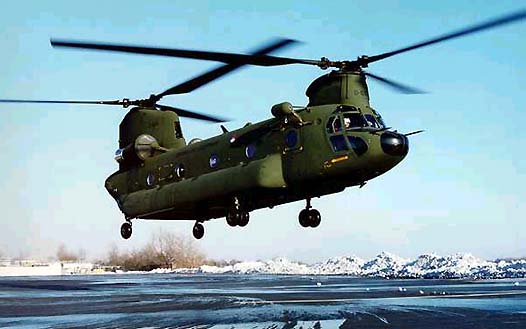 The additional aircraft, currently deployed to the Middle East Area of Operations (MEAO), are expected to reduce pressure on the training and maintenance schedule for the army's CH-47D fleet, allowing it to better support ongoing operations.

Australian defence minister, Stephen Smith, said: "The two helicopters will undergo deep maintenance and modification as per the current Australian CH-47D configuration followed by deliveries to the Army in mid 2012."

The helicopter is equipped with a T55-GA-714A turboshaft engine and features a triple-hook cargo system that enables it to carry heavy payloads of up to 26,000lb, including the 155mm M198 howitzer and 30 rounds of ammunition, at a speed of 250km/h.

The Chinook features advanced avionics and electronics, including the Global Positioning System (GPS), and can accommodate two high-mobility multipurpose wheeled vehicles (HMMWVs) or a HMMWV together with a 105mm howitzer and gun crew.

The Australian CH-47D fleet is scheduled to be replaced by seven new upgraded CH-47F Chinooks from 2014 to 2017.