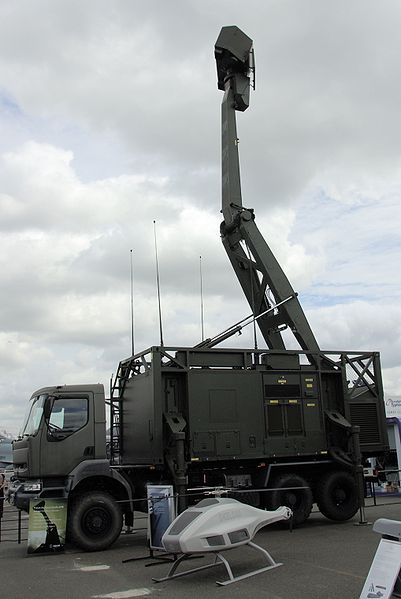 The Australian Defence Forces (ADF) has taken delivery of the first two Giraffe AMB radars under contract from Saab Australia, which will used by the country’s troops in Afghanistan.

The delivery follows a five-year $86.2m deal, awarded to the company as part of the final stage of the ADF’s LAND 19 phase 7A acquisition project in 2010 for the supply of three Giraffe AMB radars and field sustainment support services to the army.

In a joint press release with defence materiel minister Jason Clare and Stephen Smith, the Australian defence minister, said that the new radars would be deployed in Afghanistan before the end of the year to help replace the leased radars, currently used as part of the counter rocket artillery and mortar (C-RAM) network at the Multi-National Base at Tarin Kowt.

"The existing C-RAM network has successfully detected and provided warning against indirect fire attacks on the Tarin Kot base and continues to protect bases and Australian Defence Force personnel every day," Smith said.

"The system has been providing troops in Afghanistan with protection against enemy rocket, artillery and mortar attacks since December 2010."

“These radars increase the survivability of our forces when they are under attack because of the vital seconds of early warning that they are able to provide."

Clare added: "These radars increase the survivability of our forces when they are under attack because of the vital seconds of early warning that they are able to provide."

The third and final Giraffe radar under contract is scheduled for delivery to the army in January 2013 and will be used as Australia-based training support system.

The Giraffe AMB is a 3D multi-role surveillance system, designed to enhance the protection of the Australian and other International Security Assistance Forces (ISAF) troops by providing an early warning against incoming rockets, artillery and mortar threats.
Integrated on a single ground vehicle, the radar allows for quick deployment and high mobility and can also be operated in intense clutter and jamming environments.