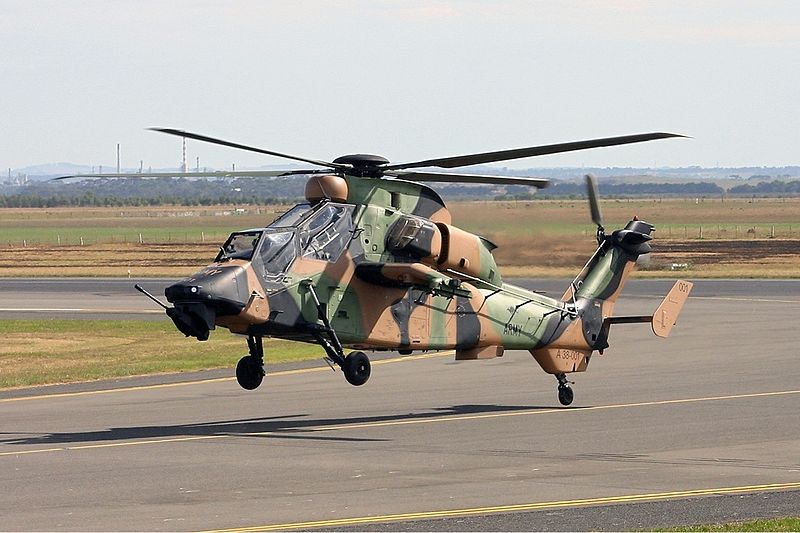 The system will be evaluated by the DSTO as an integrated solution for efficient operation of ADF’s helicopters in degraded visual environments (DVE).

Set up by Rheinmetall Simulation Australia, the contract forms part of a grant awarded under the DSTO Capability and Technology Demonstrator programme, which seeks trial and potential purchase of the system for installation on the Australian Army and Navy’s helicopter fleets.

"This technology will provide aircrew with a distinct tactical advantage on the battlefield," Maher added.

“This technology will provide aircrew with a distinct tactical advantage on the battlefield."

Weighing less than 20kg, the VigilX is a scalable, modular system designed to provide the pilot with a panoramic through-the-hull vision on the crew’s helmet-mounted displays (HMD), by real-time stitching of multiple infrared and visible electro-optical sensors present around an aircraft.

The system can also be readily configured to address individual requirements of specific rotary and fixed wing platforms, and other unmanned aerial systems.

Awarded following successful trials on the US Army’s UH-60 Black Hawk and UK Army’s Lynx helicopter, the contract paves the way for VigilX installation on the Australian Army’s Tiger, Chinook and MRH90 helicopters, as well as the MRH90s and MH-60Rs operated by the navy.