ATK to continue XM25 ISAAS development for US Army
Menu 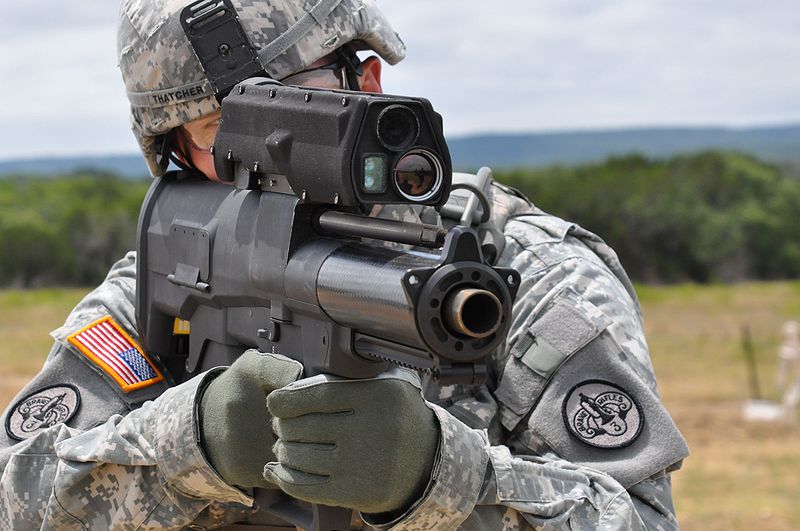 ATK has been awarded a contract modification to continue development of its XM25 individual semi-automatic airburst system (ISAAS) for the US Army.

The new deal aims to ensure the final design of XM25 rifles addresses specific army performance requirements and is production-ready prior to its deployment.

"The XM25 has been battle-proven by our soldiers during US Army operational assessments conducted in Afghanistan," DeWitt added.

"We are very pleased with this system’s performance and the overmatch capability it delivers to our warfighters."

"The XM25 has been battle-proven by our soldiers during US Army operational assessments conducted in Afghanistan."

Forward operational assessments (FOA) of the early XM25 prototype rifles have already been completed by the army from November 2010 to May 2012 in Afghanistan, which provided feedback for making further engineering refinements and improvements to the system prior to its fielding.

During the trials, the troops used the weapons for patrols in areas with greater levels of enemy activity, and confirmed that the XM25 offered an advantage during combat.

The XM25 ISAAS is a semi-automatic, portable grenade launcher; it enables soldiers to engage defilade targets by providing a 25mm airbursting capability in all operational environments.

ATK serves as the prime contractor, systems integrator and ammunition provider for the XM25 programme. It is also scheduled to deliver a 36-gun battalion set of new pre-production rifle prototypes in support of the second army FOA in 2013.

XM25 programme management is delivered from ATK’s Armament Systems Division in Plymouth, Minnesota, US, and the partners include Heckler & Koch and L-3 Communications’s integrated optical systems.

Image: A US Army soldier conducts training with an XM-25 weapon system at Aberdeen Test Center, in Maryland, US. Photo: courtesy of US Army.