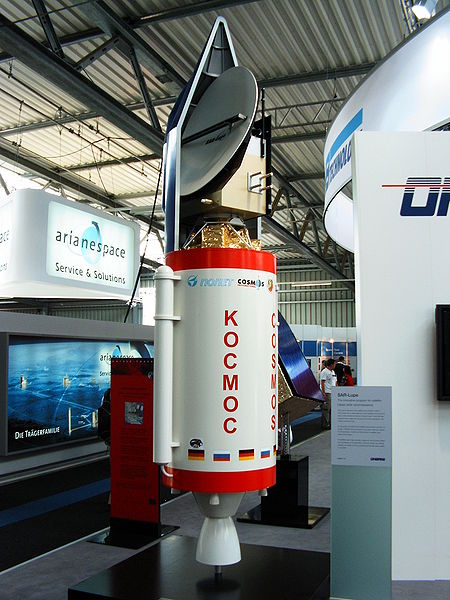 OHB System has awarded a contract to Astrium for production and delivery of a high performance radar satellite to the German Armed Forces.

Valued at €344m, the order forms subcontract to the original €816m contract awarded by the Federal Office of Equipment, Information Technology and In-Service Support of the Bundeswehr (BAAINBw) to OHB for delivery of SARah satellite-based reconnaissance system, in July 2013.

Comprising of three satellites and two ground stations, the SARah system’s space segment will feature two OHB reflector technology-equipped satellites, and a third phased-array satellite to be built by Astrium.

Astrium head Evert Dudok said the satellite will mark the first Earth observation satellite being supplied by the company to the German Armed Forces, and will be equipped with the latest ultra-high performance active phased-array technology.

”Not only will this significantly enhance the German Forces’ capabilities, it also helps better position Germany industrially for the future,” Dudok said.

Astrium’s phased array technology has already proven its capabilities in space and is currently operational on Germany’s civilian earth-observation satellites, TerraSAR-X and TanDEM-X.

"It helps better position Germany industrially for the future."

The combination of OBH and Astrium’s reflector and phased array radar technologies is expected to substantially improve efficiency of the overall SARah system.

The contract also includes supply of all necessary components for the ground segment to help ensure full operation of image production process, from requesting images through to final delivery when the SARah system becomes operational at the end of 2019.

Image: Model of a SAR-Lupe satellite inside a Russian Cosmos-3M rocket. Photo: courtesy of Marshall80.