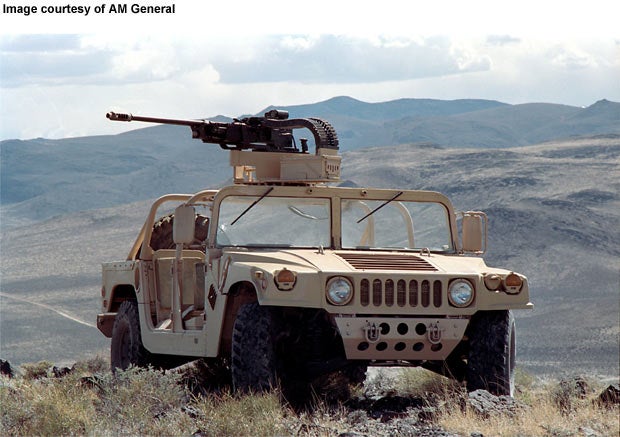 Iron Curtain, an active protection system (APS) developed by Artis, has successfully demonstrated its ability to protect military vehicles against all incoming threats in recent US Government testing at an undisclosed location.

During tests, the system successfully defeated a wide range of threats while operating from a BAE Systems-supplied armoured combat vehicle.

Artis CEO Keith Brendley said the testing not only demonstrated that the system can defeat threats and saves lives, but also confirmed that the risk from collateral damage is minimal, particularly compared with other existing APS systems.

"Iron Curtain has an approved safety architecture as unanimously recommended by the Joint Services Weapons Safety Review Board," Brendley said.

"These accomplishments along with our cost studies show that this system is affordable and ready to integrate today."

Bae Systems executive Mark Signorelli added: "Iron Curtain was selected because of its test history, maturity, robust capability against many types of threats, and safety to personnel outside the vehicle."

"Iron Curtain was selected because of its test history, maturity, robust capability against many types of threats, and safety to personnel outside the vehicle."

The system is switched to an armed state after the radar detects and tracks an incoming round, which is then classified by optical sensor for firing of suitable countermeasure and subsequent destruction.

US Navy Expeditionary Warfare former deputy assistant secretary Brian Detter said tests confirmed the system was ready to be integrated into current ground vehicles and those under development, including the joint light tactical vehicle (JLTV).

"Currently, there is no plan to include APS, and modifications can be made which preserves this capability at very little cost," Detter added.

The Government Biometric Systems Market in the United States to 2025: Market Brief