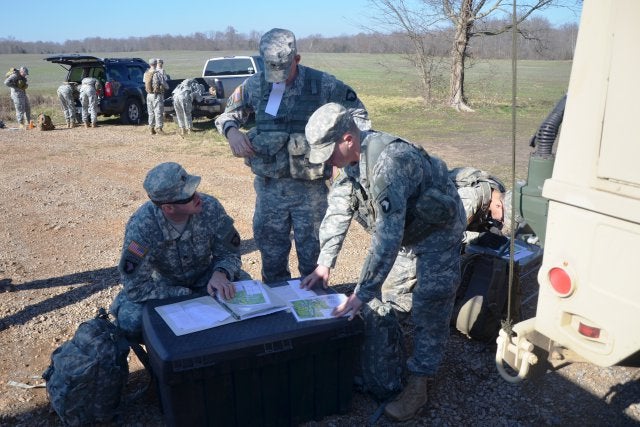 Argon ST has secured a contract to develop algorithms and a sensor-fusion system that will reduce the US military’s dependence on GPS for navigation missions, as part of the Defense Advanced Research Projects Agency’s (DARPA) all source positioning and navigation (ASPN) programme.

Awarded by the Air Force Research Laboratory (AFRL), the $2m Phase 2 contract covers development of algorithm and a prototype ASPN system for demonstration and evaluation purposes, as reported by militaryaerospace.com.

Capable of accepting inputs from an array of land, sea and airborne navigation sensors, the ASPN system will enable troops to maintain low-cost navigation capabilities with or without GPS on any operational platform.

The company has already developed navigation algorithms and a navigation software architecture, in collaboration with Charles Stark Draper Laboratory, under a $1.9m first-phase ASPN contract, which was awarded in late-2012.

Working alongside five other contractors, the company will now install the algorithms on size, weight, and power (SWaP) representative prototype hardware that is capable of accepting an arbitrary set of inputs, irrespective of native application of the sensors used.

DARPA’s ASPN programme is aimed at the development of a new navigation sensor fusion technology, which will support integration of any combination of sensors in a plug-and-play fashion for creation of robust positioning and navigation technology in new battlefield conditions and missions, with lowered operational costs.

As well as relying on a combination of GPS, inertial measurement unit (IMU), and occasionally other navigation sensors, the military’s existing navigation sensors also have custom filtering for their specific sensors, so cannot be readily adapted to new capabilities and threats.

Image: US Army Pathfinders plot their coordinates during a land navigation event on Fort Campbell in Tennessee, US. courtesy of 1st Lt. William Walker, US Army.

Future of the Peruvian Defense Industry – Market Attractiveness, Competitive Landscape and Forecasts to 2021

Future of the Portuguese Defense Industry – Market Attractiveness, Competitive Landscape and Forecasts to 2021

Future of the Yemeni Defense Industry – Market Attractiveness, Competitive Landscape and Forecasts to 2021