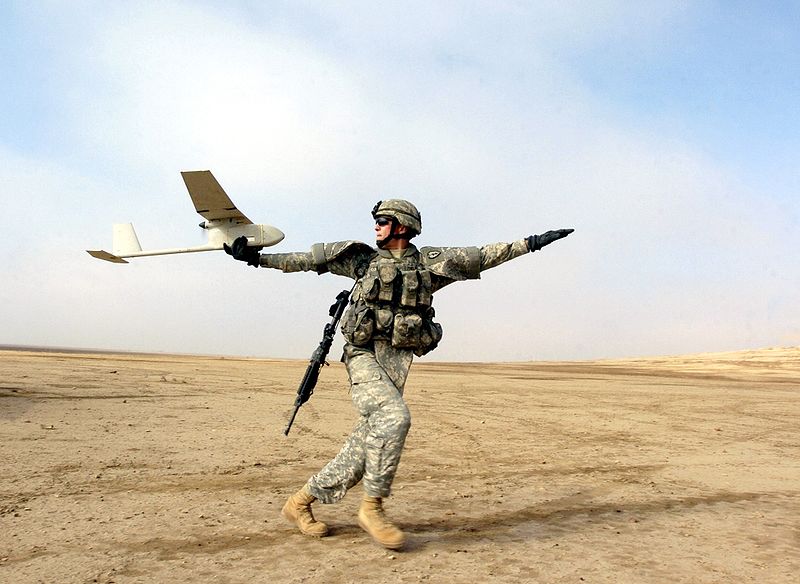 The $11.1m order encompasses providing troop training and spare parts for the company’s RQ-11B Raven UAS, which is also in use with the Marine Corps and allied forces from other nations.

The UAV has a flight endurance of 80 minutes with an effective operational radius of about 10km, and a flying speed of 32kmph to 81kmph at typical operating altitude between 30m and 152m.

With a wingspan of 4.5ft, the Raven provides aerial observation at line-of-sight ranges up to 10km, and can also deliver real-time colour or infra-red imagery to ground control unit (GCU) and remote viewing stations, as well as IR laser illumination of ground targets.

Capable of launching in just minutes by hand, the Raven lands itself by auto-piloting to a near hover, without requiring carefully prepared landing strips.

Around 3,000 Raven UAVs have already been deployed by the US Forces to conduct light infantry Military Operations in Urban Terrain (MOUT) and dismounted warfare.

The UAS is also operated by US allies including Australia, Italy, Denmark, Netherlands, Spain, France, Norway, Czech Republic and Thailand.

The logistics support services are scheduled to be delivered by 28 February 2013.

Defense and Civil Spends on Aircrafts in BRICS Nations: 2016 to 2024