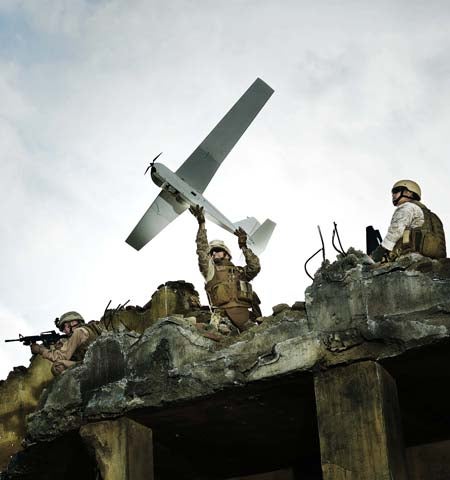 AeroVironment has been awarded a contract by the Danish Acquisition and Logistics Organization (DALO) for the supply of its Puma all environment (AE) small unmanned aircraft systems (SUAS) to the Danish Armed Forces.

The $9.6m firm fixed-price contract was awarded after a competitive evaluation process. It follows a previous $2.4m contract secured by the company in 2007 for supply of RQ 11 B Raven B systems to the Royal Danish Army.

The company did not however provide information on the number of Puma AE systems ordered by the army.

The air vehicle is capable of capturing high-resolution imagery of the battlefield using an integrated electro-optical and infrared gimballed video camera and transmits it to a ground control station (GCS) through a line of sight data link, while flying at a maximum altitude of 500ft.

The UAS can also be configured to perform a range of operations, including battle damage assessment, maritime intervention operations, visit board search seizure, search and rescue, port and coastal patrolling and drug interdiction missions.

AeroVironment's Puma AE, Wasp and Raven B small UAS have been purchased by 18 countries worldwide, as well as the US.

The Swedish Army has also recently placed orders for the supply of 12 Puma AE and Wasp systems to help support its deployed troops in Afghanistan.