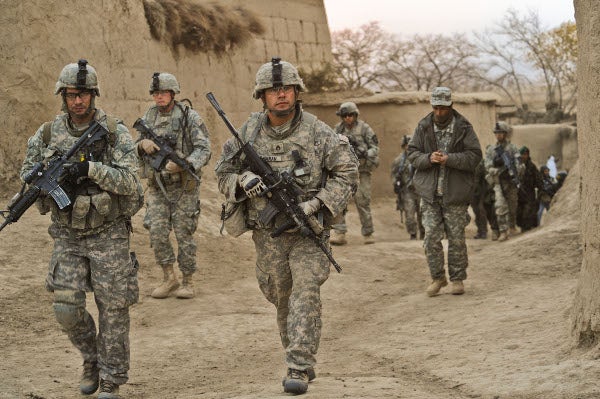 5D Robotics and Charles River Analytics (CRA) have received a small business innovation research (SBIR) contract to develop an autonomous robot, capable of responding to visual and gestured commands, and working beside soldiers and first-responders.

The integration will enable the robot to take cues from its human teammates and autonomously follow directions, similar to the way soldiers, police and firefighters receive visual cues from their teammates through hand signals.

Claimed to primarily impact the soldier-robot way of interaction on the battlefield, the project’s future commercialisation plans are likely to include law enforcement and emergency response, as well as senior care support and hospitality applications.

"We believe we’ll have a robust, amazingly responsive robotic software within six months."

5D Robotics’ CEO David Rowe said the robots will be performing more complex tasks and work in close cooperation with humans as a result of shrinking US defence and commercial budgets.

”The team at Charles River has created software that integrates perfectly with our own, and we believe we’ll have a robust, amazingly responsive robotic software within six months," Rowe said.

”Our team anticipates this R&D project to further our progress in developing robots that can safely and effectively work side-by-side with humans in the most dangerous of situations, and also improve productivity in other industries in the future."

The three-phase project is currently under phase I, which according to SBIR, is "to establish the technical merit, feasibility and commercial potential of the proposed R/R&D efforts and to determine the quality of performance of the small business awardee organisation, prior to providing further federal support."

Image: The MINOTAUR project will impact the way US soldiers will interact with robots in the battlefield. Photo: courtesy of Sgt. Efren Lopez.