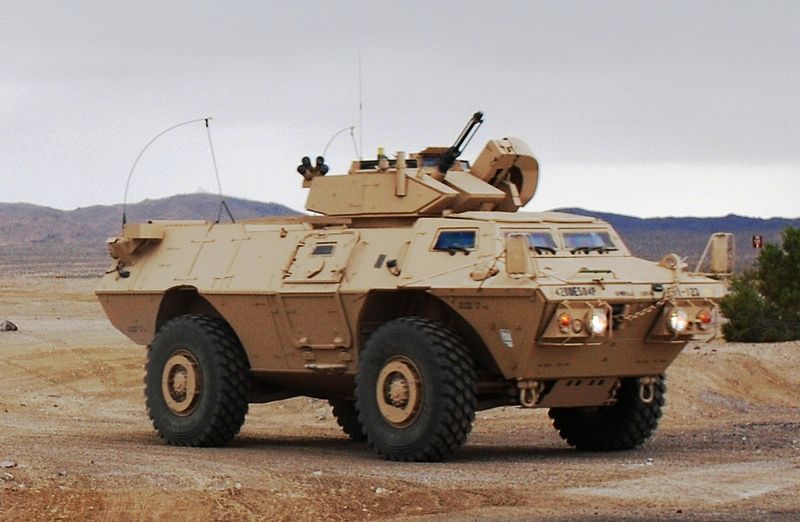 Awarded by the US Army Tank-Automotive and Armaments Command (TACOM), the $31.6m contract covers the delivery of an additional 28 40mm/.50 cal remote turret-equipped Commando Advanced vehicles, along with repair services for COLAR’s existing two damaged APCs.

The repair services will coincide with vehicle support service work the company is already providing for COLAR’s APCs, as part of a $5.5m contract received in March 2013.

Around 39 Commando Advanced APCs are currently in use with COLAR’s Armored Cavalry units.

Commenting on the contract, Textron Marine & Land Systems senior vice president and general manager Tom Walmsley said: "We’re pleased to be growing this relationship and providing the Colombian Army with this important asset for its Cavalry units."

"Additionally, the vehicle has been operated by the US Army and other militaries in Afghanistan and Iraq in the past ten years."

Besides ensuring crew protection through a V-shaped hull bottom and 360° protection from direct fire, the vehicle can also carry a large number of troops due to an additional two feet and six inches extension of its length and internal height.

The vehicle has extensively been used by the COLAR for countering internal revolutionary forces in Colombia since its fielding in May 2010.

Additionally, the vehicle has been operated by the US Army and other militaries in Afghanistan and Iraq in the past ten years.

Expected to be delivered to the US Army starting from November, all Commando Advanced APCs are scheduled to be handed over to the COLAR by April 2014.