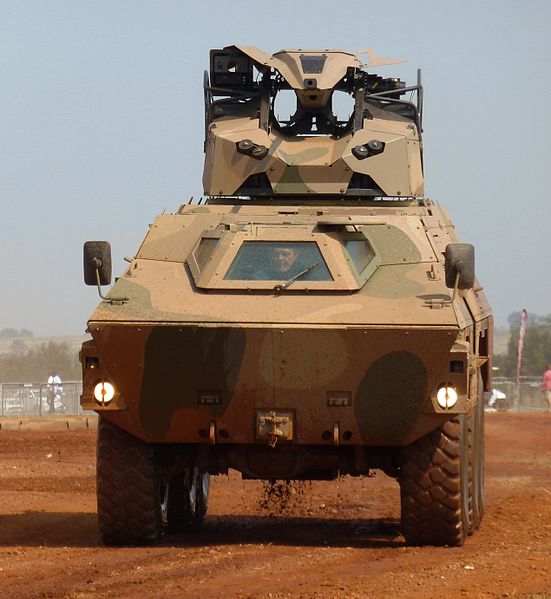 Awarded by the state-owned Armaments Corporation of South Africa (Armscor), the contract covers production and delivery of more than 200 Badger vehicles to the South African military.

Denel group chief executive Riaz Saloojee said that the contract demonstrates the government and the SANDF’s trust in the local industry’s ability to provide frontline equipment.

Armscor acting chief executive officer Sipho Mkwanazi said that the Badger’s production will have significant benefits for both the SANDF and the local defence industry, including further development of the advanced manufacturing sector.

”We have set stringent conditions for ensuring local content and supplier development. The production of the Badger is expected to create about 2,000 jobs during its production period,” Mkhwanazi added.

South African Defence Secretary Dr Sam Gulube said: ”The production order for the Badger vehicle represents a significant chapter in the history of the SANDF in that it provides a much-needed capability for troops involved in critical peacekeeping operations in other African countries.”

The Badger is a new generation 8×8 ICV designed to provide soldiers with effective protection and offensive firepower in high-intensity warfare, while enabling them to dismount from the vehicle and freely interact with civilians during peace-enforcement operations.

Expected to contribute to modernisation of the SANDF, the vehicle will ultimately replace its existing armoured protected combat vehicles fleet, including the Ratel 6×6 infantry fighting vehicle.

Initially developed by Finnish contractor Patria, the vehicle is also capable of providing required protective mobility in the battlefield, shown by the recent involvement of SANDF soldiers in the Republic of Congo.

Manufacturing work under the contract is scheduled to be carried out over the next ten years.

The Armored and Counter IED Vehicles Market in South Africa to 2024: Market Brief

The Military GPS/GNSS Market in South Africa to 2023: Market Brief

The Military Simulation and Virtual Training Market in South Africa to 2025: Market Brief

The Military Satellite Market in South Africa to 2024: Market Brief