The US Defense Intelligence Agency (DIA) has awarded a position to Alion subsidiary MacAulay-Brown (MacB) for its $500m HELIOS Research and Development contract.

MacB is one of nine awardees selected for the HELIOS project as part of DIA’s indefinite-delivery indefinite-quantity (IDIQ) contract.

Under the deal, the company will be responsible for conducting technical research and development (R&D), intelligence, strategic warning and other operational tasks for a period of ten years. 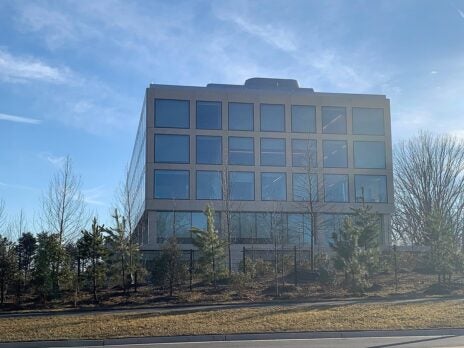 “We are known for delivering a full range of unique, mission-critical solutions that leverage our state-of-the-art research, development, engineering and manufacturing facilities to solve some of the most complex national security challenges.”

Data, insights and analysis delivered to you View all newsletters By the Army Technology team Sign up to our newsletters
“HELIOS mission areas will include space situational awareness, foreign counter space threats, Internet of Things, data exfiltration and rapid prototyping.”

Work under the project is expected to be carried out at contractor locations in Alexandria and Vienna in Virginia, US, in addition to other government locations.

The DIA’s HELIOS programme has been designed to involve technical areas such as long-range ISR, lasers, and counter-unmanned aerial systems (C-UAS) capabilities.

The programme aims to enhance situational awareness in addition to providing layered defence and operational options for combat forces.

In September, Northrop Grumman announced that it had secured a position in the $500m HELIOS contract to deliver critical support for the DIA’s Directorate for Science and Technology.