Indian and French forces are set to participate in a 12-day joint military exercise that will focus on anti-terror drills.

This is the sixth edition of this biennial training exercise.

According to an Indian Ministry of Defence statement, this year’s exercise will focus on counter-terrorism operations in the backdrop of semi-urban terrain under a United Nations Mandate. 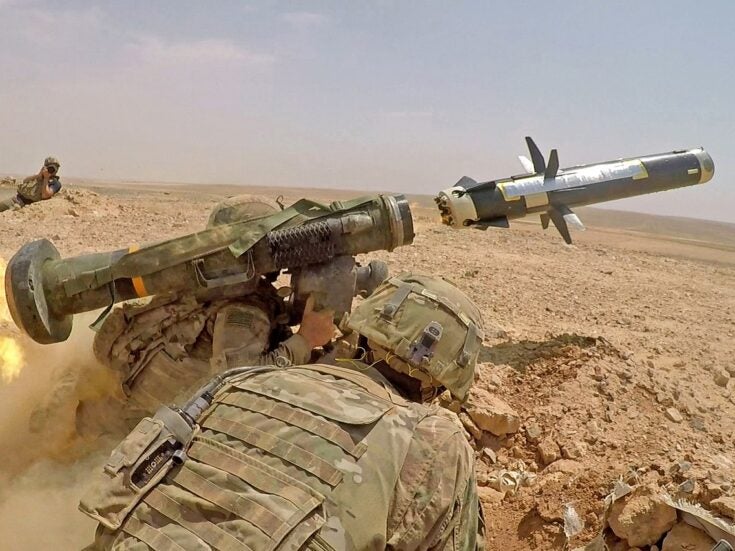 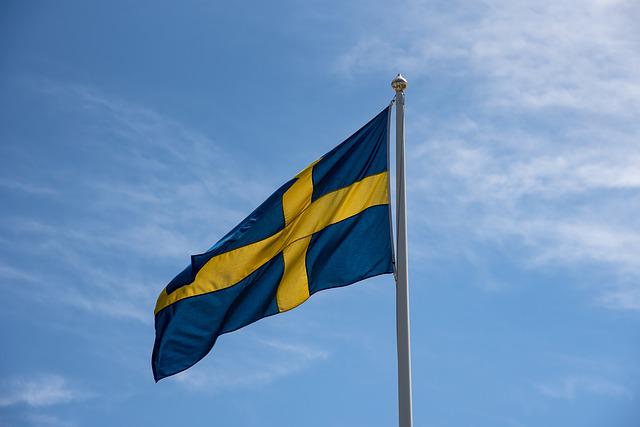 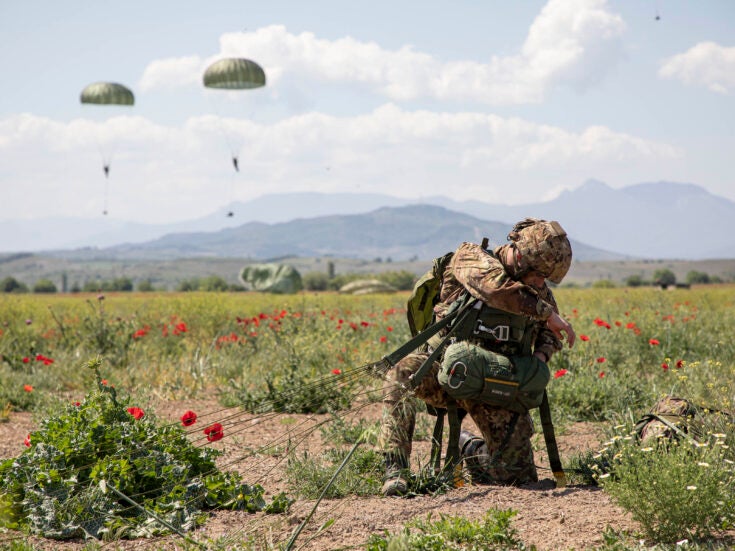 The exercise will seek to improve military cooperation and interoperability between the two armies.

A platoon of a Gorkha Rifles Infantry Battalion from the Indian Army will represent the Indian contingent, whereas the French side will include troops from the 21st Marine Infantry Regiment of the 6th Light Armoured Brigade.

The last edition of Exercise Shakti was conducted in 2019 at Foreign Training Node in Mahajan Field Firing Ranges in the Indian state of Rajasthan. This military drill involved counter-terrorism operations in semi-desert terrain.

Recently, India conducted Yudh Abhyas 2021 with US troops at Joint Base Elmendorf Richardson in Alaska.

The 14-day bilateral exercise included the exchange of knowledge, ideas and concepts between the two militaries to boost cohesion and interoperability.

A total of 350 Indian Army soldiers participated in the exercise.