The British Army’s vehicle fleet is currently undergoing a massive overhaul with the purchase of new vehicle systems, the Ajax and Boxer, to form newly-formed Strike brigades, and upgrades to legacy systems like the Warrior Infantry Fighting Vehicle (IFV) and Challenger 2 Main Battle Tank (MBT) ongoing.

Delivering a keynote speech at Defence IQ’s International Armoured Vehicles 2020, Bennett said: “The British Army, therefore, has a modernisation challenge. We are seeking to invest in new and novel technologies whilst simultaneously attempting to modernise an ageing and increasingly obsolete fleet.”

The Ajax platform comes in six variants and will work alongside the Boxer as part of a Strike brigade to rapidly deploy armoured vehicles into combat. The British Army last December confirmed it had ordered 508 Boxer Mechanised Infantry Vehicles (MIV) at a cost of £2.8bn and has ordered a total of 589 Ajax platform vehicles.

Bennett went on to say: “The British Army’s approach is underlined in our investment in both the Ajax and Boxer programmes – the Army’s first digital age platforms. The first of over 500 Ajax are now coming online and in December last year the British Army placed a contract for 508 Boxer to meet our mechanised Infantry Vehicle Requirement.”

The Ajax, made by General Dynamics, is due to hit initial operating capability (IOC) this year, as the company confirmed at the event. The UK plans to trial the first five Boxer MIVs in June 2022, with the delivery of the fleet expected to begin later in November of 2022. Previously, Defence Secretary Ben Wallace said he expected the vehicles to arrive in units by 2023.

While these acquisitions are in different phases the British Army is continuing with plans to update the capabilities of legacy vehicles Warrior and Challenger 2. The UK plans to upgrade 170 Challenger 2 MBTs with a life extension programme (LEP) to continue their utility through till 2035, and 380 Warrior IFVs through its capability sustainment programme (CSP).

The LEP for the Challenger 2 is still undergoing assessment and a decision on the future of the MBT will likely be made during the upcoming UK Strategic Defence and Security Review (SDSR), as Army Technology reported yesterday.

Warrior CSP will fit some IFVs with a new stabilised turret that can be fired on the move and is said to be accurate in moving-on-moving engagements. The original Warrior had to come to a stop before firing.

Commenting on the programmes Bennett said: “In addition to STRIKE we are seeking to recapitalise our armoured vehicle programmes. The Challenger 2 programme aims to deliver an enhanced main battle tank, with greater lethality and survivability that will provide precision direct fire and intimate support to the infantry until well into the next decade. 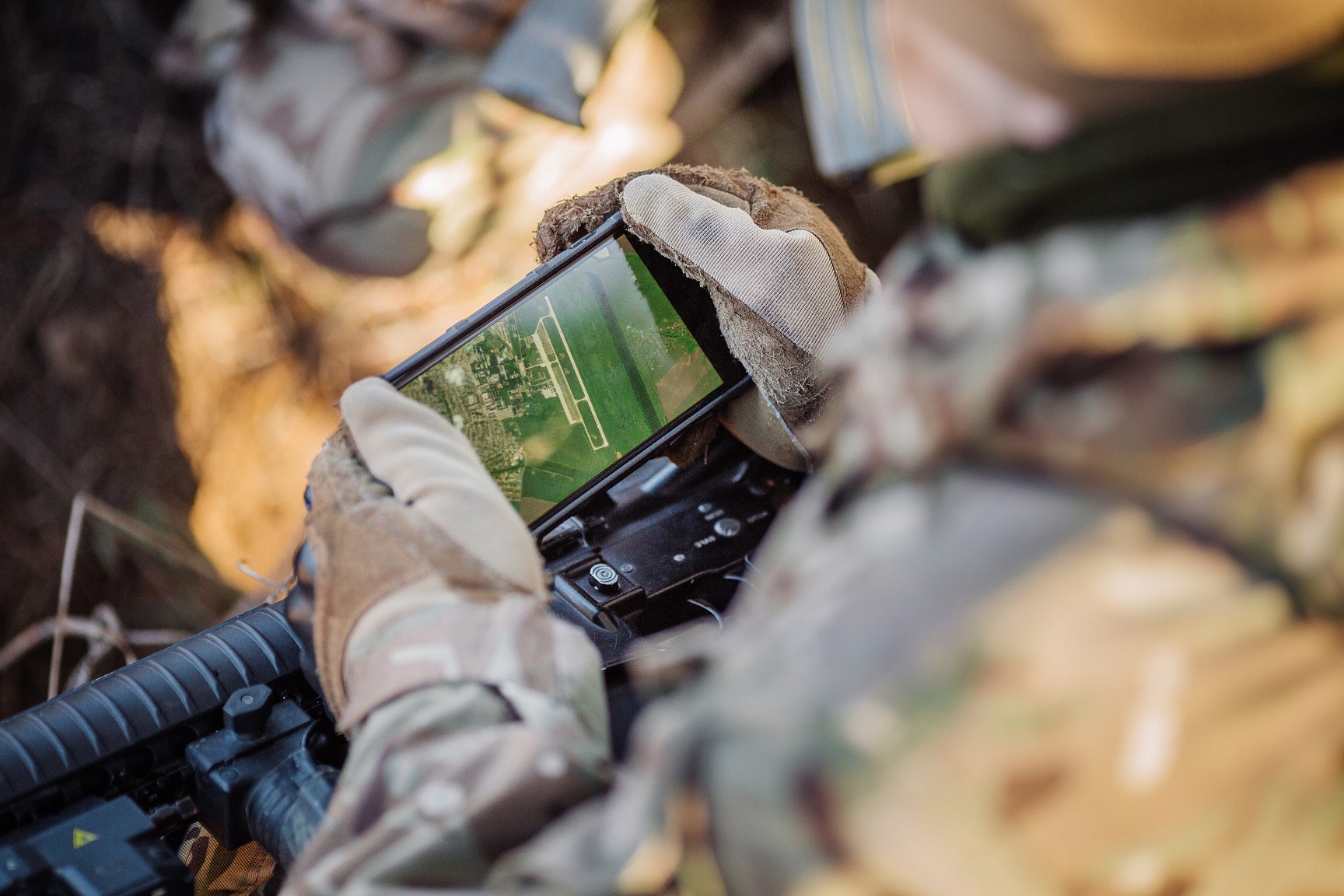 “We also continue to trial and develop the enhanced lethality that the new turret and 40mm stabilised cannon will bring as part of the Warrior Capability Sustainment Programme – a genuine game-changing capability for our armoured infantry community.”

The turreted Warrior IFV has so far completed 40 battlefield missions. Lockheed Martin previously told Army Technology that it expects some variants of the vehicle to undergo qualification and verification by mid-2021, and pass design acceptance by August 2021.

Bennett added that central to the modernisation plans were increasing connectivity between systems and developing the British Army’s digital capabilities to ensure personnel have access to systems and services they need to better complete their goals.

Bennett said: “Central to our modernisation agenda is the digital and data backbone which places interoperability at the heart of the programme and will genuinely see the British Army transfer from the mechanical to the digital age.

“Future capability will be enhanced with greater access to wider services and networks, specifically intelligence, surveillance and communication networks, to enable those operating in and from physical platforms to operate more intelligently and effectively.”

The modernisation push is largely being driven by the Strike brigade concept, which draws inspiration from US Stryker brigades, creating formations that can self-deploy across Europe or in other theatres where necessary.

Personnel in a Strike brigade are designed to control an area using a dispersed basis with armour and personnel spread across a large combat area.

Bennett said: “An example is Strike that can self-deploy, certainly within Europe. It will do so on a dispersed basis, converging where necessary, picking up live real-time information from satellites, from carrier-air down to the Ajax protecting the Boxer vehicle from where the soldier dismounts.

“Once the soldier dismounts their dismounted situational awareness will ensure they remain central to the network whilst interfacing with and amongst the people on the ground.”

Strike brigades are part of the British Army’s new ‘Land Operating Concept’, which Bennett said was still in development but was shaping future modernisation plans within the army.

Describing the concept Bennett explained: “The Land Operating Concept has at its heart the soldier, and the marine and air force gunner, as a platform, networked within the land environment, where the people live and where decisions are made.”

The concept is designed to improve and refine cross-domain operations and better integrate the UK’s land forces with NATO and other allies across the world.

Bennett went on to say: “The Land Operating Concept builds on Fusion Doctrine to drive the conditions rather than respond to them. It’s based on the Integrated Operating Concept framework of Protect, Engage, Constrain and Fight and is pan-domain, not just on land.

“It also talks to what our allies are doing. The US re-focusing on a multi-domain approach, the Australians on a persistency of engagement and the French on greater utility of medium weight.”