What vessels, aircraft and land equipment does the UK MOD own?
Menu

On and under the sea

As of the 1 April 2019, the UK Royal Navy’s fleet stood at a total of 83 vessels, spanning tankers to nuclear-armed submarines. These vessels are split between the surface fleet of 73 ships and boats and the UK’s underwater force of 10 submarines.

The UK fields a force of six conventional nuclear submarines and the four ballistic nuclear submarines hosting the UK’s Trident nuclear deterrent. These are set to be replaced in the coming years by new Dreadnought-class submarines currently being manufactured by BAE Systems.

In surface vessels, the Royal Navy fleet has one aircraft carrier, HMS Queen Elizabeth, six destroyers and 13 frigates, one of which, the HMS Montrose, has been policing the shipping routes off the coast of Iran.

The Royal Navy has received increasing attention from politicians and the media after former Defence Minister Tobias Ellwood claimed it was ‘too small’ to adequately protect UK shipping from international threats. The fleet is caught between modernisation programmes, and delays in the aircraft carrier and F-35 programmes mean long-planned ships have yet to become fully operational.

The Royal Navy is a shadow of its former size; in 1982 the navy fielded four aircraft carriers, 13 destroyers and 47 frigates, representing a much larger force than its modern-day fleet. Although modern ships like the Type 45 destroyer offer vastly superior firepower to their early counterparts, the Royal Navy is still trying to cover the same ocean area with far fewer ships, a factor that has led many to call for an increase in UK naval shipbuilding.

Outside of the main and auxiliary fleets, the audit also keeps tabs on the number of vessels that could be requisitioned in the outbreak of conflict. Currently, this stands at 176 cargo vessels which could be ‘military-useful’. There are 721 other vessels including passenger and tanker ships which the Navy also could seize if needed.

The British Army’s land equipment amounts to just over 4,000 key platforms such as tanks and armoured transport vehicles. The majority of the UK’s land equipment comes in the form of protected mobility vehicles, of which the UK has 1,906. 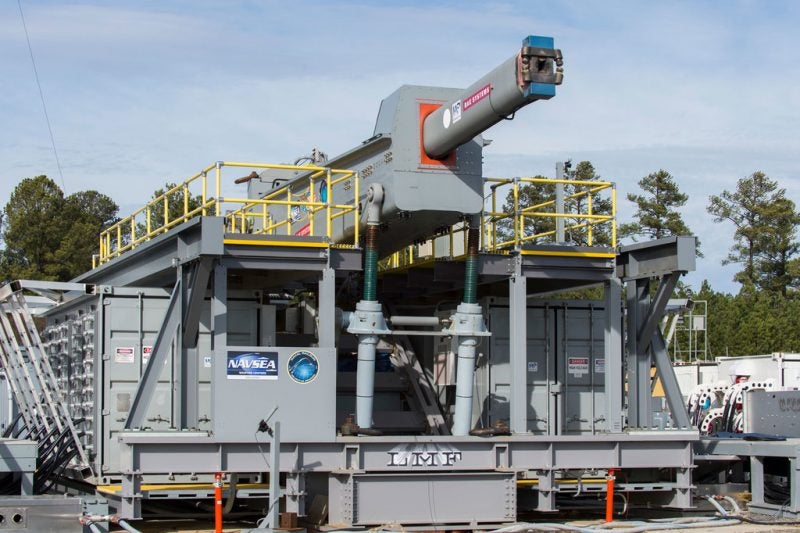 The army only has two designated armoured fighting vehicles in its repertoire. The first is the Challenger 2 Main Battle Tank, manufactured by BAE Systems, which has been in use since 1998 and saw its first combat use in the 2003 invasion of Iraq. The second is the Scimitar combat reconnaissance vehicle, which first saw action in the 1982 Falklands War and has been in use ever since. Overall, the UK fields a total of 428 of both vehicles.

In the artillery category, the British Army fields three different systems; the Vickers AS90, the BAE Systems L118 Howitzer and the Multiple Launcher Rocket System. The most prevalent artillery system used by the Army is the L118 with 126 pieces in the British arsenal. The British Army also uses a range of engineering equipment used for bridging, armoured diggers and mine clearing.

Despite this impressive inventory, the figures for the British Army’s land power do not specify what is in service and what is just in reserve. With a total of 4,093 vehicles, the number that can be deployed may be lower.

The Royal Air Force (RAF) has a diverse range of winged aircraft, Unmanned Aerial Systems (UAS), and rotorcraft spanning generations and eras. Since 2016 the total fleet of British fixed-wing aircraft has dropped by over 100 aircraft, however, the number of different aircraft in service has increased by four.

The UK’s air power is provided by no less than 28 different fixed-wing platforms, with the most common being the Eurofighter Typhoon, with a fleet of 153 fighters, of which 104 are in service. The RAF is set to receive its final deliveries of Typhoon this year, but these will slowly be overtaken as the UK’s most abundant air platform by the Lockheed Martin F-35B. The fighter jet will become the main flying force of the UK across the Navy and RAF. The MOD as a whole has ordered 138 F-35s with 24 earmarked to man the HMS Queen Elizabeth.

Outside of training aircraft, the next most common air platform is the UK’s fleet of Hawk aircraft, which first saw flight in the 1970s and is the aircraft most recognisable in the skies as the jet of choice for the Red Arrows display team. In total, the RAF has 70 Hawk aircraft with weaponised and non-weaponised variants.

The third main UAS used by the armed forces is the General Dynamics Atomics Reaper, of which the RAF has seven in service. The Reaper first saw RAF service in Afghanistan where the first of two crashed. Since then the RAF has used the Reaper in operations against the Islamic State in Syria, including in a strike that killed two British-born Islamic fighters in 2015.

The UK had 160 Black Hornet micro-UAS in service in 2016, but the army retired the platform in 2017 and numbers have since remained at zero. Since then the UAS has seen two new iterations adding night vision and other capabilities, and the MOD placed an order in May to revive its use of the system, but it has not yet re-entered service.

The UK’s overall fleet of rotorcraft has shrunk since 2016 with the phasing out of Lynx and Sea King platforms. Overall the British Armed Forces’ rotorcraft fleet has dropped from 372 total vehicles to 322. The most common rotorcraft is the double-rotor Boeing Chinook support helicopter of which there are 60. The Chinook carries out a wide-ranging mission from troop transport to casualty evacuation and more recently performing emergency repairs on a flood-damaged dam in the UK. The Chinook saw a rocky entry into the UK air fleet with procurement being ordered and cancelled on multiple occasions.

The next most common is the AgustaWestland Apache attack helicopter. The UK’s fleet of 50 saw extensive use in Iraq and Afghanistan. The helicopter can neutralise targets using an assortment of guns and Hellfire missiles carried on pods on the side of the aircraft. It entered service in 2001, forming the backbone of the army’s air firepower ever since.