UPDATE 25/07/2019: Boris Johnson has named Ben Wallace as Defence Secretary. Wallace said: “As a former Officer with the Scots Guards, it is an honour to take up this role at the Ministry of Defence.

“I look forward to getting started and meeting colleagues from across the department and our military.”

Johnson’s leadership rival, Jeremy Hunt, promised a 25% increase for the armed forces budget to £54bn by 2023.

Hunt said: “My plan for defence will give our brave troops the backing they need and show the world that when it comes to the new threats to western values, Britain is back and Britain’s voice will be strong.”

Johnson, on the other hand, was less concrete, pledging to raise the budget but not confirming by how much. Several sources affiliated with the Back Boris campaign said that the incoming Prime Minister was committed to defence spending and ensuring the armed forces were well equipped.

Viasat Europe managing director Evan Dixon told Army Technology: “Commitments to defence spending will soon come up against the very real challenge that the UK military faces – of balancing its role in the world with the resources available, and how it can transform its approach to procurement and technology to ensure that it has the capabilities it needs.”

Chief writer at PR agency Right Angles and former clerk of the Commons Defence Committee Eliot Wilson told Army Technology: “The armed forces are underfunded and overcommitted, as we saw by our inability to respond as we’d have liked to the crisis with Iran and the stolen ships.

“We’re drinking champagne on a prosecco budget – maybe not even that – and we haven’t, despite several reviews, squared that circle.”

Wilson added that Johnson should: “Increase the MOD budget as much as possible, but also decide what we can and can’t do, and engage proactively with the public to manage expectations.”

Johnson’s pledges will soon face reality; as the country heads towards Brexit the Treasury will focus on no-deal planning and Johnson will have to ensure it does not overlook the armed forces. 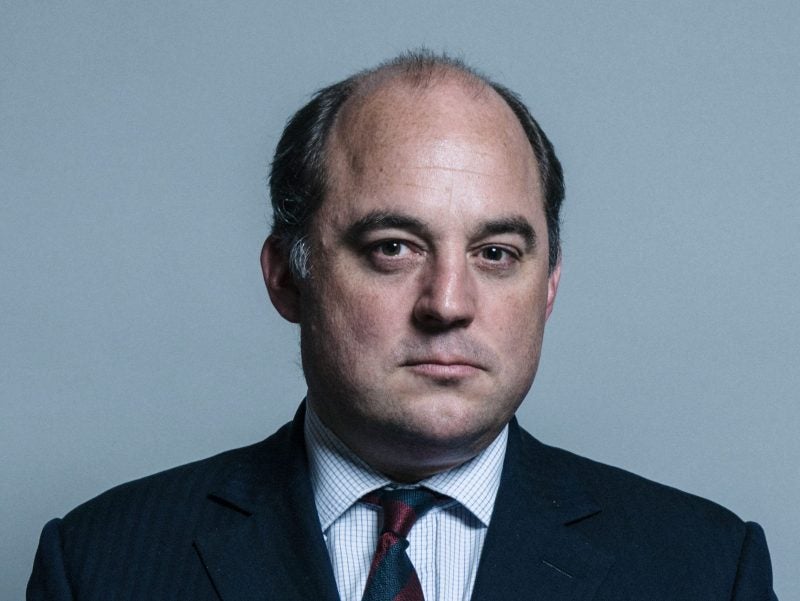 On Northern Ireland (not the backstop)

Johnson has stated that he wants to bring an end to what he calls the ‘unfair prosecutions’ of British Soldiers who fought in Northern Ireland during the troubles.

Johnson told The Sun: “We need to end unfair trials of people who served their Queen and country when no new evidence has been produced, and when the accusations have already been exhaustively questioned in court.

“We must protect people against unfair prosecutions. And I will,”

This plays into another rumoured move from Johnson to appoint a Veterans Minister who would oversee the welfare of British personnel after they leave the armed forces.

The announcement came as Northern Ireland veterans face charges for their involvement in Bloody Sunday, 1972, which resulted in the deaths of 15 protestors, and the injuring 14 others. The incident took place after British soldiers from the 1st Battalion the Parachute Regiment opened fire on a protest march.

The prosecutions have come under increasing public attention when the unnamed ‘Soldier F’ was charged with murder. The issue became a hot button issue with the race for Conservative leader with debate on whether former soldiers should face trial.

On Iran and the nuclear deal

During the leadership race, British shipping came under siege in the Strait of Hormuz, with some saying the seizing of a British tanker, the Stena Impero, revealed the weaknesses in the Royal Navy.

As Foreign Secretary Jeremy Hunt announced the need for a maritime coalition to protect shipping and the dispatch of more British warships to the Middle East.

Boris Johnson has said less on the issue, but in the past he has supported the Iran nuclear deal, visiting the White House as Foreign Secretary in an attempt to secure the deal.

Johnson now, however, appears to have changed track with Conservative MP Mathew Offord telling the media that Johnson is preparing to remove the UK from the agreement and impose new sanctions on Iran.

In a message directed at Boris Johnson, the Iranian Foreign Minister Mohammad Javad Zarif said: “It is very important for Boris Johnson as he enters 10 Downing Street to understand that Iran does not seek confrontation, that Iran wants normal relations based on mutual respect”.

On the Royal Navy

HMS Montrose has been deployed to the Strait of Hormuz. Credits: MOD Crown Copyright.

Defence Minister Tobias Ellwood hit headlines for saying the Royal Navy was ‘too small’ to deal with emerging threats.

As reported in Naval Technology, Ellwood said: “If we want to continue playing a role on the international stage, bearing in mind that threats are changing, all happening just beneath the threshold of all-out war, then we must invest more in our defence, including our Royal Navy.”

With the ongoing shipping crisis in the Middle East, a priority for Johnson will be maintaining and ensuring the power of the Royal Navy to maintain its place on the world stage.

The Royal Navy has a smaller fleet of frigates, aircraft carriers and destroyers than at any point in the last 30 years. The lack of ships has spread the Royal Navy thin and hampered its ability to ensure the safety of shipping. Johnson will have to address this concern early in his leadership.

One of Boris Johnson’s first moves after winning was to offer Foreign Secretary Jeremy Hunt the position of Defence Secretary. Hunt turned down the move as he saw it as a demotion from the post he currently holds, which he inherited after Johnson’s sacking.

Hunt also reportedly told Johnson he wouldn’t accept any other job in the cabinet unless it was the one he currently holds. Johnson is set to hold a reshuffle shortly after officially taking office and is yet to reveal whether Penny Mordaunt will stay in place as Defence Secretary.

Wilson said: “Johnson needs stability at the MOD so should leave Mordaunt in place.” Mordaunt supported Jeremy Hunt in the leadership race but her position as a Brexiteer has made her a favourite for a great office of state in Johnson’s Cabinet. If Mordaunt is replaced her successor will be the third Defence Secretary in as many years.

Another mooted Johnson appointment could see the return of the former Defence Secretary Gavin Williamson to Cabinet. Theresa May sacked Williamson after he allegedly leaked information from a National Security Council meeting on Huawei’s involvement in the UK’s 5G network. Williamson played a key role in Boris Johnson’s campaign whipping the support of MP’s in the early stages of the leadership contest.

Since becoming an MP Johnson has voted to replace the UK’s continuous at-sea nuclear deterrent. However, one of his first tasks when entering Downing Street will be to decide whether to use it in the event of nuclear war.

Upon taking office the Prime Minister of the UK sends four letters to the four Vanguard-class submarines that carry the Trident nuclear deterrent. In the event of nuclear war, these are the instructions from the Prime Minister on actions to carry out if the British Government no longer exists.

Known as the letters of last resort, their contents are read only in this circumstance. The Royal Navy destroys the previous Prime Minister’s instructions when they leave office.

Most recently in 2016 Johnson voted to replace the Vanguard-class submarines to maintain the continuity of the UK’s nuclear deterrent. Johnson has also called Labour leader Jeremy Corbyn a threat to the UK’s national security over comments Corbyn made saying he would not authorise the use of nuclear weapons.