With just a little more than two months to go until the opening ceremony, the 2012 London Olympic Games has already seen unprecedented levels of military presence in the UK capital during security exercises, and this is set to rise during the event itself, with the involvement of 13,500 members of the armed forces. 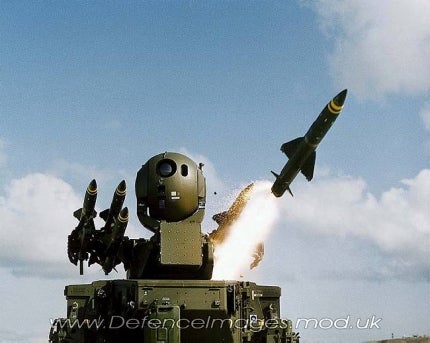 Rapier Missiles such as this could be deployed all over London.

“The 2012 London Olympic Games has already seen unprecedented levels of military presence in the UK.”

The September 11 attacks on New York brought to everyone’s attention the risk of attacks on urban targets from the air, either from hijacked aircraft or missiles, and the high profile nature of the Olympics would make London an ideal target for any group wishing to carry out a terror attack and draw international attention to their cause.

This has led to the Ministry of Defence (MoD) proposing a number of temporary sites within London boroughs for the placement of Ground-Based Air Defence Systems (GBADS), the first time such systems have been located in urban environments in the UK since World War II.

Initially, the MoD selected open spaces near the Olympics site in east London as locations for the systems, which caused the MP for the area to complain that they had been selected without consultation.

But this protest is nothing compared with the outrage expressed by the residents of upmarket flats, the Lexington Building converted water tower in Bow, when an MoD leaflet plopped through their letter boxes last week.

“Initially, the MoD selected open spaces near the Olympics site in east London as locations for the systems.”

It informed them that the roof of their home had been selected to house Rapier surface-to-air units and high-velocity rockets, plus a crew of ten, for two months around the time of the Olympics and Paralympics.

The leaflet informed the inhabitants that their block had been selected because it affords “an excellent view of the surrounding area and the entire sky above the Olympic park” and added “having a 24/7 armed forces and police presence will improve your security and will not make you a target for terrorists.”

One resident, Brian Whelan, disagreed, telling reporters: “I think that actually this does make us a target for terrorists. We’re basically going to have a missile over our heads.”

This “not in my back yard,” or NIMBY, attitude is more usually seen in cases such as the construction of high-speed rail close to housing, but is perhaps more understandable when it comes to having a military installation on your roof. 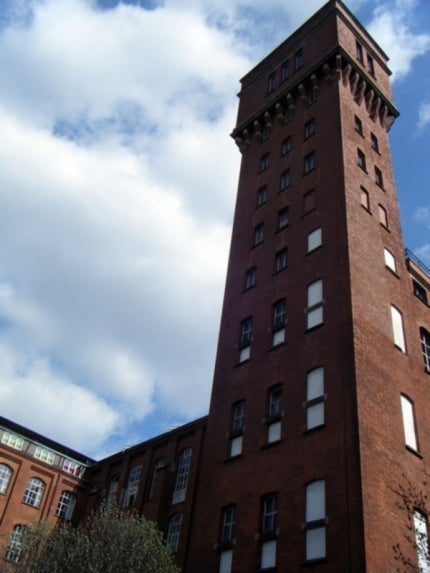 The Lexington building in Bow, London has been named as a potential missile site for the Olympics.

However, the sheer highly-publicised presence of this and all the other security measures surrounding the London Olympics isn’t just to intercept any actual threats that target the games, but to prevent any such action even being contemplated as it would prove fruitless.

All in all this has to be a far more valuable outcome. The only question the MoD has not yet addressed is, in the worst possible situation of the Olympic GBADS having to be used over the crammed conurbation of London, what would happen to the debris of any aircraft or missile it intercepts?