The future of the defence industry will be shaped by a range of disruptive themes, with drones being one of the themes that will have a significant impact on defence companies.

The document includes detailed information on the manufacturers and suppliers and their products, along with contact details, to inform your purchasing decision.

Thank you.Please check your email to download the Buyer's Guide.

Unmanned aerial vehicles (UAVs), or drones, have been a regular feature in military applications, especially surveillance, for some time, and the range of defence applications continues to grow as technology develops. The pace of this development has increased, driven by geopolitical factors such as the rise of China. China has placed the development of drone technology as a central strategic goal in its continuing struggle to assert itself as a regional hegemonic power. Whilst an increase of investment in unmanned land, surface and subsurface capabilities has embarked in recent years, unmanned aerial vehicles continue to dominate the unmanned market. It is likely that in coming years, integration of multi-domain unmanned platforms will be pursued as drone swarm technology matures. Swarms of autonomous undersea, surface or aerial vehicles flooding enemy-controlled territory and attacking in a coordinated fashion have long been a staple of science fiction. China has already successfully demonstrated swarm capabilities and has signalled its intention to be a world leader in this area. The viability of such squadrons relies on the ability to let a range of autonomous vehicles, with different attributions and functions, interact without human help. This is not yet possible, but the significant military advantage they would procure makes it inevitable. 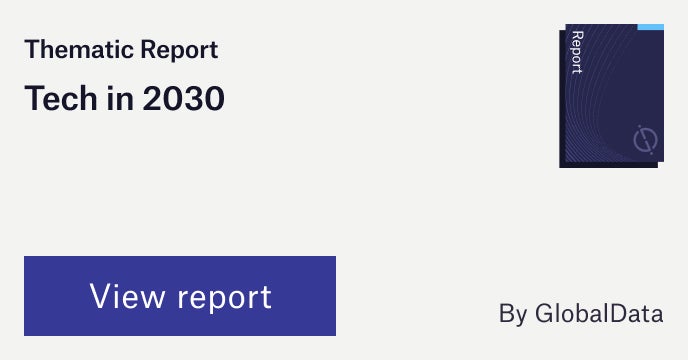 However, not all companies are equal when it comes to their capabilities and investments in the key themes that matter most to their industry. Understanding how companies are positioned and ranked in the most important themes can be a key leading indicator of their future earnings potential and relative competitive position.

As one of the largest aircraft manufacturers in the world, Boeing applies its experience and technology research to develop large UAVs for military applications. The company also caters to civilian markets with non-weaponised drones, which are used predominantly for aerial surveying and inspection. The company is also publicising the benefits of deploying its ScanEagle drone (currently used primarily by military forces) for monitoring forest fires and helping firefighters.

As one of the leading aerospace companies and prime contractors to the US Armed Forces, Northrop Grumman has made a big investment in the development of military UAVs. The company’s Autonomous Systems wing conducts R&D in military UAV sensors and processing equipment – which define the potential of most advanced UAVs. In common with most military UAV vendors, Northrop Grumman is focused on improving SIGINT, sensor payloads, and time-of-flight.

Elbit Systems offers a range of UAVs to military forces worldwide. The company focuses on a number of domains within the drone sector: aerial vehicle and mission systems, sensor and other payloads, communication systems, simulation systems, integration, and programme management capabilities. The company has also announced its entry into the commercial UAVs segment with the launch of a 1.6 tonne UAV – StarLiner – which is a modified version of the Hermes 900. Elbit is targeting law enforcement applications with the StarLiner. The StarLiner can be equipped with additional features – radar, video cameras, and SIGINT equipment. Elbit is setting out to compete with the likes of General Atomics in the military and homeland security UAVs markets.

The document includes detailed information on the manufacturers and suppliers and their products, along with contact details, to inform your purchasing decision.

Thank you.Please check your email to download the Buyer's Guide.

Get industry leading news, data and analysis delivered to your inbox

Leading innovators in galvano-scanners for the aerospace and defence industry