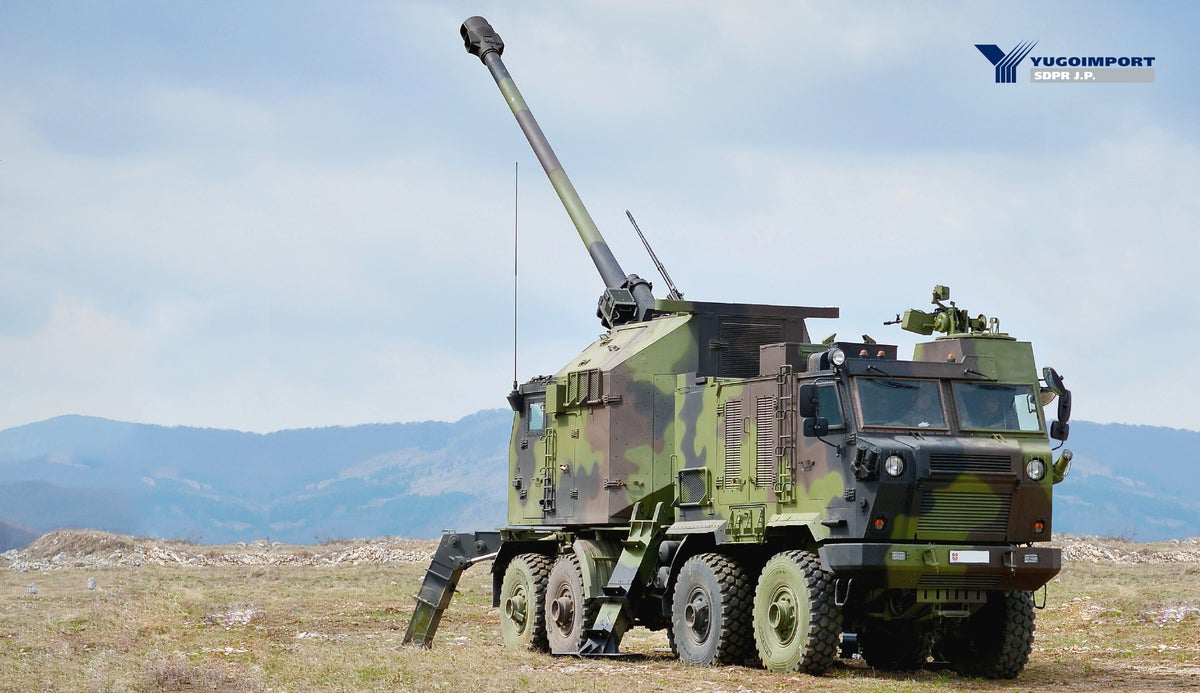 In its 70 year existence, Yugoimport–SDPR has proven to be a reliable partner offering long-lasting after-sales support to its buyers, including training in operation and maintenance, spare parts supply, and upgrade programs.

Yugoimport–SDPR is primarily known as an arms dealer but has an ambition to position itself in the future as a manufacturer of complex weapon systems and defence equipment.

Yugoimport–SDPR has been a trusted supplier for a number of critical missions. These include:

We make a notable difference by customising our equipment and developing a collaborative conceptual design solution for the product in question.

In performing its first business mission of being a marketing and commercial integrator on the global defence market, Yugoimport–SDPR has always been intensively and closely cooperating with all companies of the defence industry and producers of armaments and military equipment.

The company’s visibility on the world defence market is best reinforced through participation in the most relevant global and regional defence exhibitions organised on its target and traditional markets.

Using its modern approach, means and presentation aids, accompanied with a large budget committed to marketing activities, it represents and promotes the local industry and the entire defence complex of the Republic of Serbia.

This benefits more than 200 companies registered for trade in the defence field, which subsequently have the opportunity to sell their products without large investments in promotion. This is in direct connection with the volume of exports and the total foreign trade turnover of Yugoimport–SDPR.

Yugoimport–SDPR offers solutions for a range of applications. This includes:

In order to improve business activities, Yugoimport–SDPR has invested considerable funds to improve the business processes of some Serbian defense companies, to make jointly market-oriented and technically competitive products and services.

The management’s strategic orientation is reflected not only in the newly opened manufacturing facilities for modern complex combat systems and other materials, but also in the acquisition and restructuring of the existing defense companies. This way, the company has rounded off the entire technical and technological process, relying on its own resources.

Yugoimport–SDPR is the founder of several subsidiary companies: