2007 marks the 60th anniversary of the post-war operations of the Military Institute of Armoured and Automotive Technology (WITPiS), which offers testing, development and manufacture services for military vehicles, military vehicle equipment and armoured equipment.

ARMOUR AND VEHICLE TESTING AND DEVELOPMENT

The Military Institute of Armour and Automotive Technology offers services in the following areas:

WITPiS offers military vehicle testing with the use of the RT 3020 inertial measuring system, which is unique countrywide, and is used for registering vehicle dynamic parameters during both movement on the land, and swimming.

The parameters of the temperature chamber allow for the testing of equipment of up to 4.01m in width, 3.99m in height and 12m in length.

We possess UN regulation number 90 type-approval for the replacement of brake lining assemblies, and replacement drum-brake linings for motor vehicles and their trailers.

The origins of WITPiS date back to 1934, when the armoured weapons technical testing bureau was established to carry out design work and to test armoured and motorised equipment. Several scores of vehicles of various types were designed by the facility before 1939, and then-existing designs were adapted for the needs of the military. Mass production of about a dozen of them was launched or prepared for launching.

Numerous designs of detailed solutions for automotive components were prepared. Research was also conducted in the areas of equipment camouflage (including protection from air observation), development of camouflage paints, fuel and lubricant testing, and metallurgy to develop new vehicle armour types.

The design and research activity interrupted by World War II was resumed again in 1947 by the experimental station of the Ministry of Defence’s automotive service department. Experience in the use of armour weapons gained during the war determined the directions of the army’s modernisation during the first post-war period.

In order to meet the research requirements and the new challenges inspired by the quickly developing defence and automotive industries, the facility continued in perfecting its organisational structure, modernising its testing equipment and – most importantly – expanding the professional qualifications of its staff. It was during that time that the experimental station was relocated from Warsaw to Sulejówek.

In 1965 its status was raised to a research institute, and the facility received the name of the Military Institute of Armour and Automotive Technology. 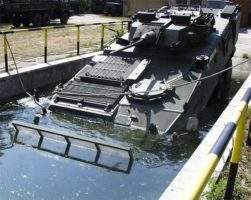 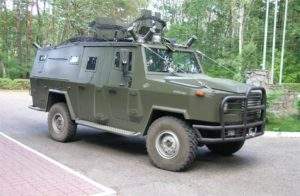 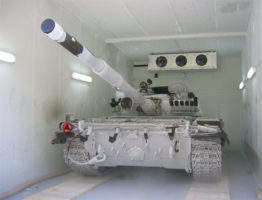 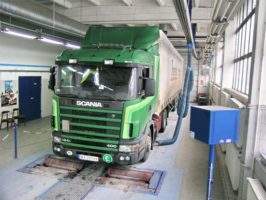 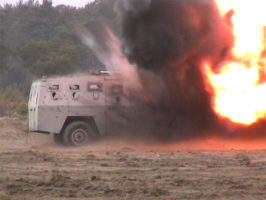