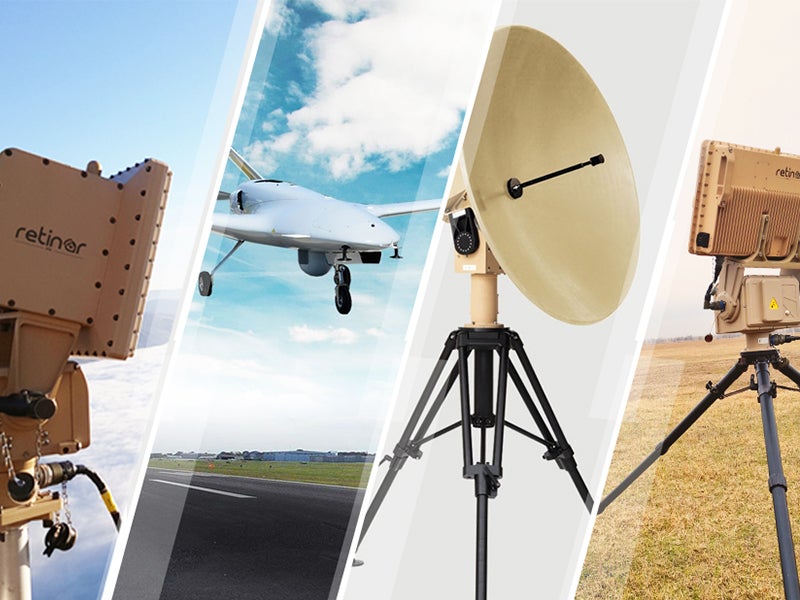 Established in 2006, the company is among the most reputable and well-respected in the Turkish defence industry. It has a history of developing and producing high technology solutions suitable for surface and underwater platforms, helicopters, unmanned aerial vehicles (UAV) and missile systems.

The Retinar PTR Perimeter Surveillance Radar developed by Meteksan Defence is a mobile and new generation radar system optimised for human detection, classification of human/animal or vehicle, and recognition with state-of-the-art features.

This high-technology radar system is mainly developed for border security, base protection, and security of critical infrastructures, such as petroleum refineries, power plants, pipelines, and military basis. Retinar PTR radars are currently operational in Turkey and other countries across Europe and Asia.

The AGNOSIS Anti-Jamming GNSS is used to eliminate jammer signals targetting GPS, CRA Radar Altimeters provide precise altitude data, and the company also offers other products, such as a Telemeter Transmitter and a Flight Control Computer.

Located in Ankara, Turkey, Meteksan Defence was founded in 2006 to gather under a single body and coordinate the defence industry projects and activities of advanced technology companies, which are in service within Bilkent Holding structure.

The foundation objective of the company is to develop and produce unique and advanced technology systems and subsystems for different type of air, land and sea platforms.