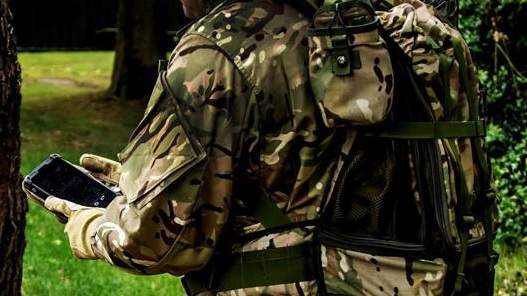 In line with the long-term plans for continued international expansion and growth, MilDef Group AB performs a series of structural and organisational changes. These changes are designed to facilitate future acquisitions, new subsidiary establishments, and to enable efficient organic growth.

The subsidiary structure of MilDef Group AB is updated as follows:

Combined with the homecoming of Tomas Odelid, CEO MilDef Group AB, after the successful establishment of MilDef’s US operations, this new structure also triggers a set of organisational changes.

With an expressed strategy of promoting leaders from within the company, new and existing management positions are filled by MilDef staff (those not listed retain their current positions):

The resulting corporate structure is aligned with our intent to carry forward the speed and agility of a small, entrepreneurial organisation, combined with the reach and power of a global team.

“Over the last 20 years, we have carefully built an international presence through high-quality products and outstanding loyalty towards our customers,” says Tomas Odelid, Executive chairman of the board, MilDef Group AB.

“Now it’s time to launch the organisation we need for the future,” concludes Tomas.

The organisational changes are valid from 1 January.

Organisations are extending their networks to people, devices, vehicles, and sensors.

The MilDef Group brings together a complete range of rugged electronics expertise in one supplier. From compact computers to switches and monitors, MilDef has specialised...

The 20th century’s industrial warfare has evolved into the 21st century’s war amongst the people. Battles take place within communities, in austere, remote regions all...