Beretta Australia is a leading importer and wholesale distributor of firearms and related items for the defence industry.

The company currently supplies its products to the Australian Department of Defence and most law enforcement agencies in the country, as well as the recreational and sport shooting market.

Beretta Australia is part of the global Beretta Holding SpA group and has direct access to the solutions of its manufacturing sister companies.

Beretta Australia represents the following companies, which are not part of the Beretta Holding Group:

Beretta Australia offers state-of-the-art close combat edged tools for a range of defence applications such as the Winkler Australian Army Combat Knife. This is a superior, high-performance combat / utility knife well suited to survival needs, utility use and combat applications.

The Beretta APX Compact Pistol System is the compact offering in the APX family. The APX Compact pistol is a modern, modular, striker fired, concealable pistol that can be fitted with a reflex sight, an aiming laser and illuminator, and a suppressor.

Alternatively, the Beretta APX Combat Pistol System is the military offering in the APX family of pistols. The APX Combat pistol is a modern, modular, striker fired, pistol specially designed for military use. The APX Combat can be fitted with a reflex sight, an IR / visible aiming laser and illuminator, and a suppressor.

The Beretta PMX is a 9mm blowback SMG firing from a closed bolt. It is constructed using polymer materials and lightweight alloy metals.

The barrel and bolt are machined from a special high-strength steel to ensure long-term durability. The PMX utilises a three-position fire selector, is compact and can be easily concealed by folding the stock with the push of a button.

It is a bolt action, manually operated, magazine-fed, shoulder-fired sniper weapon available in various configurations. The top-mounting Picatinny rail is inclined at 30MOA while the fore-end incorporates the M-LOK mounting interface.

The Aimpoint FCS product line consists of a number of dynamic universal reflex sights (DURS) for use on multiple weapon platforms.

A built-in weapon selector makes it quick and easy to transition between different weapon systems. The FCS system features an eye safe 1550nm Laser Range Finder, a ballistic computer with the capability to store more than 50 different ballistic algorithms, as well as a parallax-free optical channel with unlimited eye relief.

The FCS makes up for the ballistic drop of projectiles at measured distances, considering variables including rotational (spin) drift, propellant temperature and terrain angle. The FCS13 can be used on the Carl Gustav 84mm anti-tank weapon, Mk47 AGL, Browning HMG, and other platforms upon request.

Beretta Defence Technologies – Australia (BDT-AU) was created in 2012 to manage the growing military and law enforcement business within Australia and New Zealand.

The company currently employs 37 permanent staff, including sales, service / warranty, and support teams. All Beretta Australia staff are police checked and fingerprinted prior to being offered full-time employment while select Beretta Australia personnel have also been security cleared. 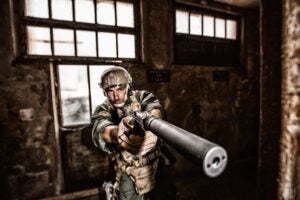 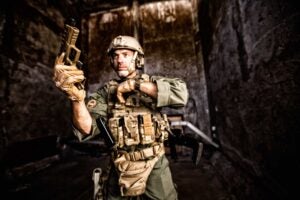 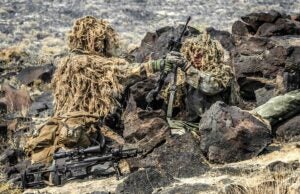 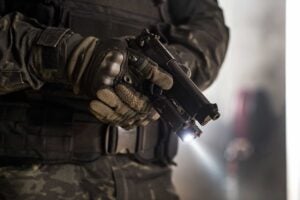 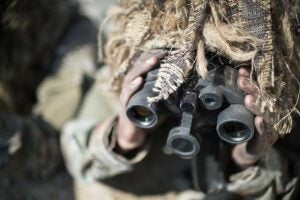 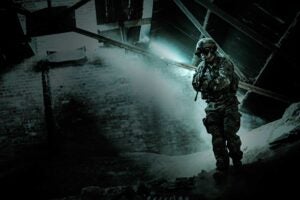 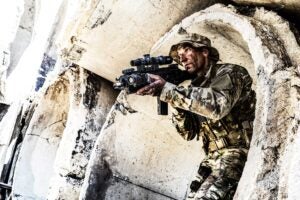 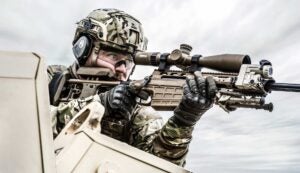