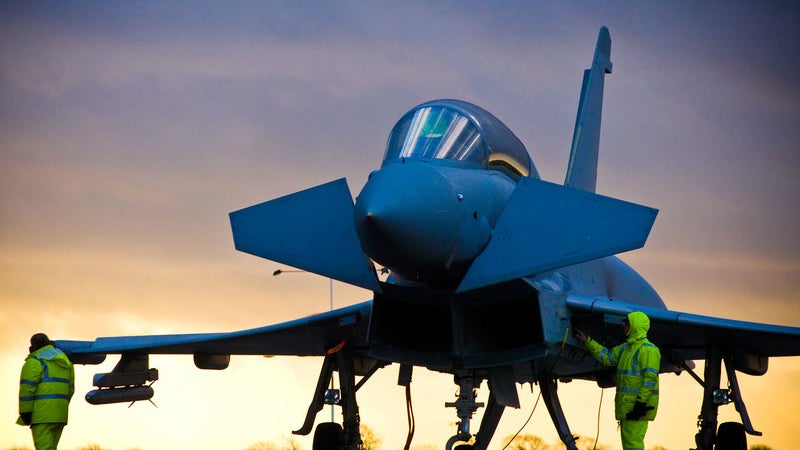 EXPAL’s contribution to the project will involve engineering support for the integration of various standard weapons within Mk 80 series warheads.

Speaking on behalf of EXPAL, marketing director Stephane Plantinet said: "With this contribution, EXPAL enlarges its trajectory of supporting weapon integration within aerial platforms, an added value that reinforces its vast portfolio of ammunition."

In Warton, UK, P3Eb contract delivery manager for BAE Systems’ Military Air and Information business Paul Wilde said: "For Typhoon, this integration forms part of the Phase 3 Enhancements Package B, which has been contracted to further evolve it. We’re excited to further increase the capability on Typhoon alongside EXPAL, using their experience in air-launched weapons."

With this integration activity, EXPAL’s support for BAE Systems reinforces a tradition of the two companies working together.

EXPAL’s knowledge and experience in design, development and manufacturing of air armament allows it to produce a wide and complete range of high-performance aviation ammunition. It also enables it to provide services in maintenance and modernisation of aeronautical systems to meet the real needs of armies and security forces.