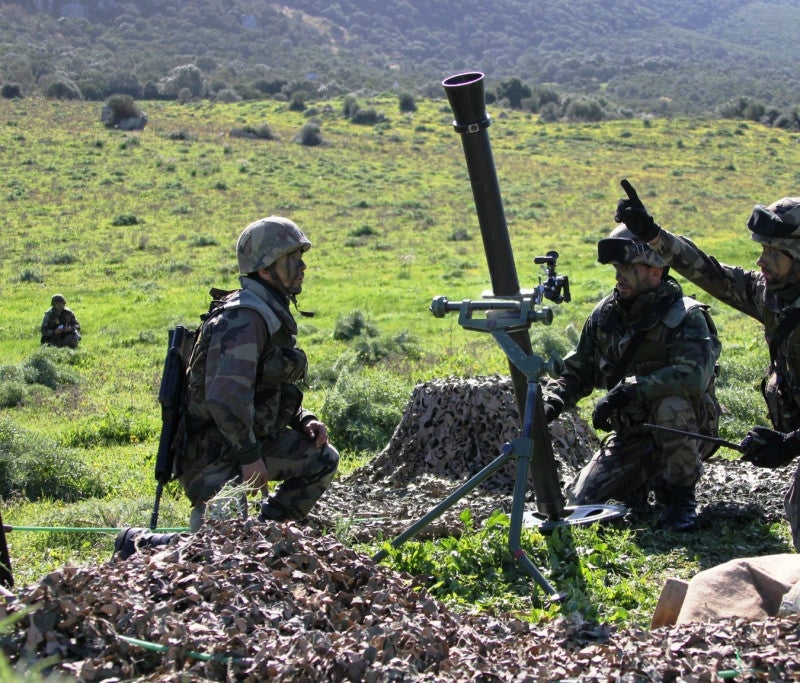 EXPAL Systems has been selected by armasuisse for the new 81mm mortar system for the Swiss Army. This follows the “8,1cm Mortar replacement” program launched in 2015 by the Swiss Procurement Agency armasuisse, which has included a complex evaluation process of key potential suppliers, with tests and validation of the systems individually.

EXPAL managing director Stéphane Plantinet said: “EXPAL carried out an important process to modernise this weapon system to adapt it to the indirect fire support mission needs on modern battlefield. These continuous improvements are focused on enhancing accuracy, reliability and maneuverability in operations.”

The company offers a complete solution for mortar systems called ‘One-Stop Shop’. This consists of 60mm, 81mm and 120mm mortar systems, the entire portfolio of ammunition and EIMOS, and the 60/81mm mortar system integrated into a high mobility vehicle.

EXPAL has been awarded the mortar systems and mortar ammunitions tenders launched in over 10 European armed forces since 2010. With over 50 years’ experience, EXPAL’s solutions are in service in over 35 countries worldwide.

MAXAM has announced the appointment of José Manuel Fernández Bosch as CEO of EXPAL Systems,...

EXPAL Systems Starts Development of its Own Guidance Systems

EXPAL Systems today announced the launch of its first development of guidance systems. The company...