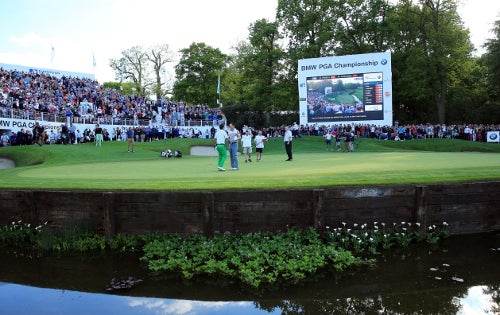 The fine weather ensured the day was enjoyable and Sion Thomas missed out on qualifiying for the regional finals by just one point!

If it had been a team competition we fear they would have been tough to beat as all played very well.