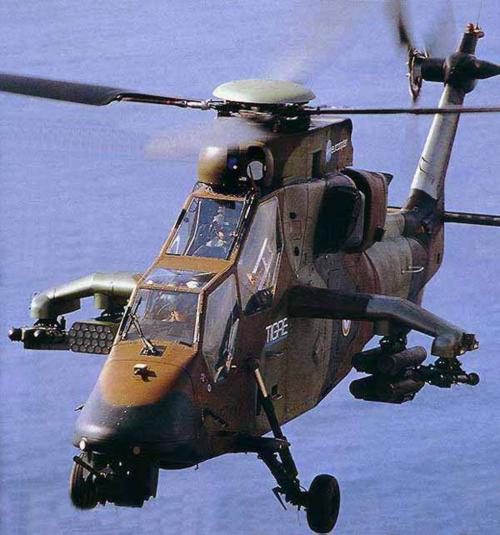 The German Army is planning to deploy the Tiger multi-role combat helicopter in Afghanistan in December 2012 to safeguard its soldiers against aerial attacks, following a comprehensive testing programme.

The detachment includes four helicopters, of which two will be responsible for conducting aerial reconnaissance missions and providing fire support for ground-based troops, while the remaining two will serve as a technical reserve.

Deployed with the 36 Combat Helicopter Regiment, the detachment is scheduled to become fully operational by the end of February 2013.

Additional responsibilities of the helicopters include improvement of convoy protection and monitoring patrols, in addition to serving as armed escorts to other army aircraft deployed in Afghanistan.

The helicopters were delivered by Eurocopter in September 2012 as part of the Afghanistan Stabilization German Army Rapid Deployment (ASGARD) programme, as agreed by the Federal Office of Defence Technology and Procurement in late 2011.

Germany had originally ordered 80 Tiger UHT multi-role fire support helicopters from Eurocopter under a €3bn (£2.6bn) deal in 1998, but this number was halved in May 2010 due to technical problems.

Eurocopter is scheduled to start delivery of a second batch of an additional four ASGARD configuration helicopters from December 2012 onwards.

Meanwhile, Germany is also planning to send a detachment of four NH90 helicopters to Afghanistan for forward air medical evacuation of injured warfighters.