The Norwegian Government has presented a long-term plan that proposes investments to improve intelligence, situational awareness, and survivability of the country’s armed forces.

The plan recommends an increase in military spending to NOK7.2bn ($861m) over the next four years.

The Norwegian Armed Forces will receive an accumulated total of NOK165bn ($19.7bn) in additional funding over the next 20 years, according to a statement posted on the government’s website.

Norwegian Defence Minister Ine Eriksen Søreide said that the security situation in Europe has deteriorated over the past few years, and the government must make the right investments to ensure the country has the ability to face future threats. 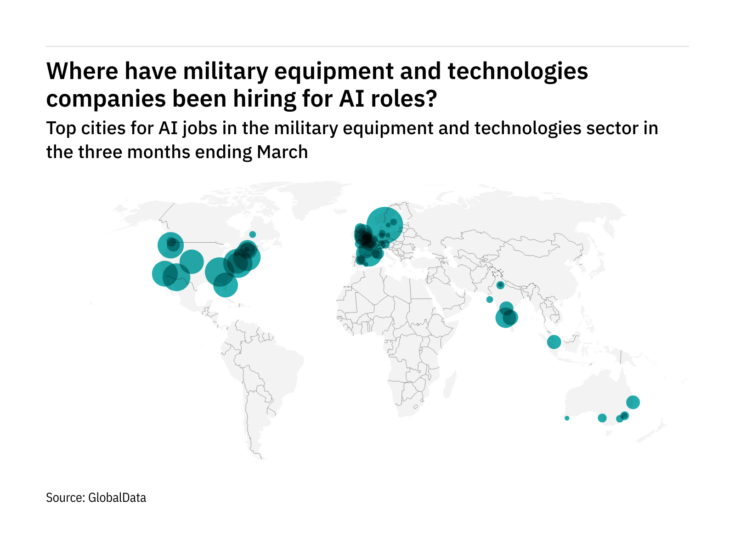 "We are looking to strengthen short-term readiness, to invest in future capabilities and to create real long term sustainability."

Søreide said: "We are looking to strengthen short-term readiness, to invest in future capabilities and to create real long term sustainability.

We have to ensure that we, along with our allies, have the means to present a credible deterrent against the use of force. This plan enables us to do just that.

"While every new generation of equipment and technology allows us to do much more than the previous one that added capability comes at a price. We can no longer accommodate that trend simply by buying fewer platforms or by internal efficiency savings. We cannot have security without sustainability. This plan aims to provide both."

The long-term plan has been presented to Parliament, which will consider it after the summer recess.

Image: The Norwegian Government presented a white paper to Parliament describing the long-term plan for the armed forces for the years 2017-2020. Photo: courtesy of Ministry of Defense / Office of the Prime Minister.