Global: coronavirus infections have passed 48 million, meanwhile, the global coronavirus death toll exceeds 1.2 million. Daily coronavirus deaths worldwide set a new record of more than 10,000, while global infections passed 600,000 in a day for the first time as the pandemic gathered pace, according to data from Johns Hopkins University.

Europe:  At least six European nations have seen record case rises in the last 24 hours. Russia, Switzerland, Poland, Austria, Latvia and Estonia each confirmed their highest new infections to date. Russia, which has the fourth-highest cases in the world, added over 18,000 new infections on Wednesday, bringing its total to 1,680,579, according to Johns Hopkins University.

US: Covid-19 infections have passed 9.4 million. The US coronavirus death toll is 233,729 according to researchers at Johns Hopkins University.

Daily new coronavirus cases in America have increased 45% over the past two weeks to a record seven-day average of 86,352, according to data compiled by Johns Hopkins University. Deaths are also on the rise, up 15% to an average of 846 deaths every day. There were more than 91,000 new cases recorded on Wednesday, according to Johns Hopkins.

Denver is considering “more tools to restrict gatherings and avoid a stay-at-home order,” said Theresa Marchetta, spokeswoman for Denver Mayor Michael Hancock. “It’s safe to say everything is on the table.”

Texas recorded more than 9,000 new cases in a 24-hour period, the steepest daily increase since 4 August, according to state health department figures. The jump pushed the cumulative total to 926,400. More than 18,000 Texans have perished from the virus. Statewide, hospitalizations hovered just below 6,000 — an 84% surge in the past month, the data showed.

Wisconsin recorded a record 5,935 new cases on Wednesday. Neighboring Illinois reported 7,538 infections within the last 24 hours. “Hospitals are at or near capacity and their options are limited when it comes to the need for more beds and admissions,” Andrea Palm, secretary designee of the Wisconsin Department of Health Services, told reporters on Wednesday. “We are in a crisis in this state.”

India: India reported a daily jump of 50,210 coronavirus infections, taking its total to 8.36 million, the health ministry said on Thursday. This was the highest daily jump in cases since 25 October, according to a Reuters tally, and the first time over 50,000 cases were reported in the 10 days since then.

Germany: Germany registered a record increase in new cases, days after the government imposed the toughest restrictions since a national lockdown in the spring. Europe’s biggest economy had 31,480 new infections in the 24 hours through Thursday morning, bringing the total to 608,611, according to data from Johns Hopkins University.

Japan: Infections in Japan’s northern-most prefecture Hokkaido, where cases have spiked since October, may break through 100 for the first time today, according to local broadcaster FNN.

Australia: Prime Minister Scott Morrison said the government has reached agreements for Novavax Inc. to supply 40 million vaccine doses and a Pfizer/BioNTech partnership to provide 10 million vaccine doses. The agreements mean that Australia has now secured access to four Covid-19 vaccines and more than 134 million doses, with total investment of A$3.2 billion ($2.3 billion).

UK: England entered its second national lockdown, placing 56 million people under new coronavirus restrictions for at least the next four weeks. Despite a bruising vote in which the prime minister Boris Johnson’s strategy was rejected by dozens of his own MPs, the stay-at-home order was approved in parliament on Wednesday by 516 votes to 38.

China: Mainland China has barred entry to some travellers from Britain and Belgium and set strict testing requirements on visitors from the United States, France and Germany, Reuters reports, as it reimposed border restrictions in response to rising global cases.

Italy: Italy targeted the financial capital of Milan and key industrial hubs in the north with a set of tough new restrictions. Unlike last spring’s national lockdown, industrial operations will remain open even in the worst-hit zones in an attempt to shield the economy. The new decree runs from Friday to 3 December, with the toughest restrictions imposed for a period of at least 15 days.

Greece: Greece is heading to a national lockdown after reporting 2,646 new Covid-19 cases in the past 24 hours, a second-straight daily record increase. Greek Prime Minister Kyriakos Mitsotakis will make announcements Thursday on national TV on confronting the virus. Experts advised the government to impose a national lockdown for 30 days and the premier will “take health experts’ proposals into account,” Health Minister Vasilis Kikilias said in an interview with ANT1 TV.

Australia: Sydney’s iconic Gay and Lesbian Mardi Gras, which traditionally draws hundreds of thousands of revellers and international tourists, will not march through the city’s centre in 2021. Instead, the 43rd edition of the parade on Oxford Street, which has been celebrated annually along the strip since 1978, will move to the nearby Sydney Cricket Ground, in a scaled-back, Covid-safe event.

Indonesia: Indonesia’s virus-hit economy contracted in the third quarter, plunging it into its first recession since the archipelago was mired in the Asian financial crisis more than 20 years ago. 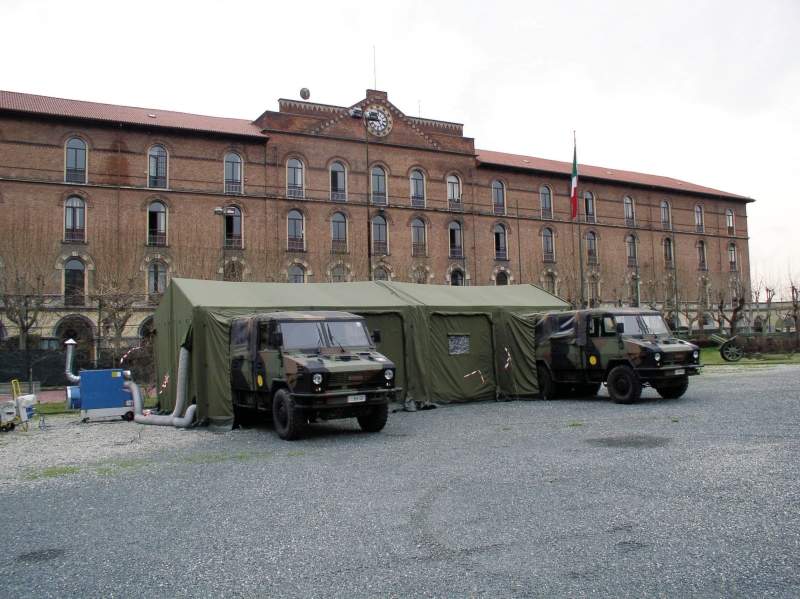