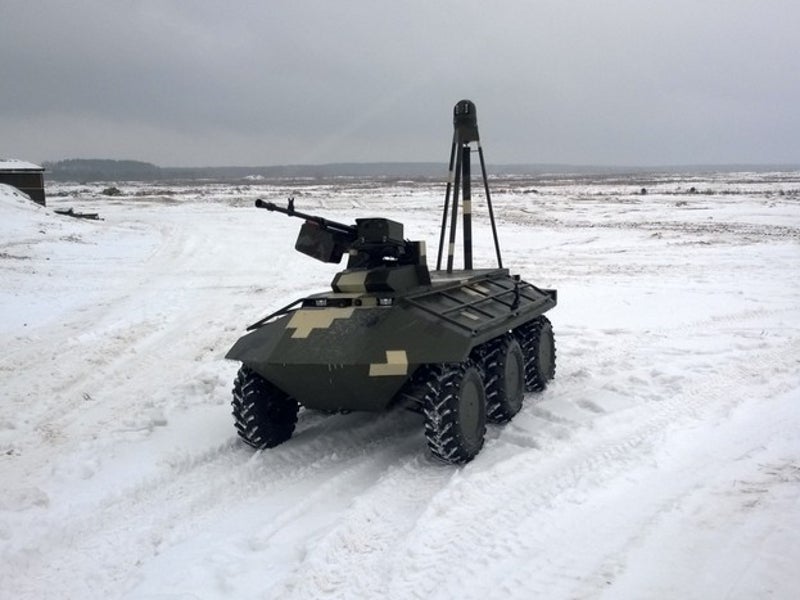 AeroVironment to provide more Switchblade 300 systems to US Army