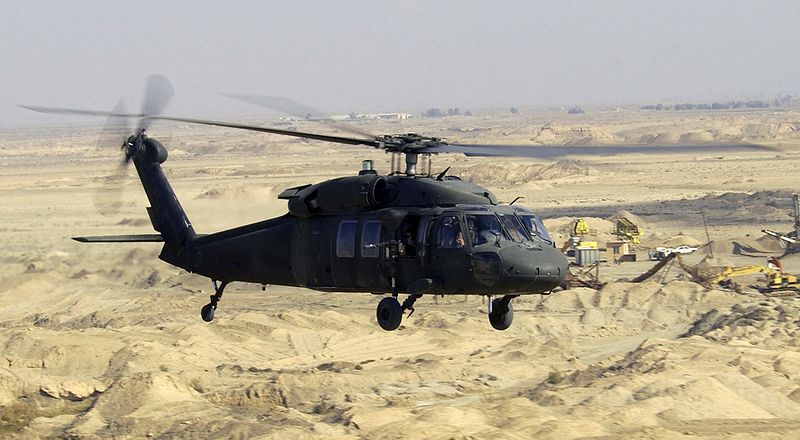 The US Department of Defense (Dod) has signed a $7.3bn agreement with Sikorsky Aircraft to supply UH-60 Black Hawk tactical transport helicopters to US Armed Forces.

The five-year agreement forms a part of the DoD’s fiscal 2012 budget, approved by US Congress earlier this year, and also includes delivery of multiple variants of the helicopter for use by the US Army, Navy and Air Force, reports Reuters

According to sources, the newly signed agreement represents the department’s eighth multi-year procurement of the helicopters, and features options, which, if exercised could potentially add an additional $1bn to $2bn to the contract that is expected to run through 2016.

Sikorsky president Mick Maurer has been quoted as saying that the company was ‘on track’ for the eighth multi-year procurement contract with the US DoD, which is expected to help facilitate several additional foreign military sales (FMS) orders. Maurer, however, did not disclose further details about the contract.

"Black Hawks have been deployed by the US for combat operations during conflicts in Grenada, Panama, Iraq, Somalia, the Balkans, Afghanistan and in the Middle East."

The multi-mission helicopter first entered service with the US Army in 1979 to help replace its fleet of Bell UH-1 Iroquois helicopters, and was gradually adopted by the navy and air force for conducting electronic warfare and special operations.

Black Hawks have been deployed by the US for combat operations during conflicts in Grenada, Panama, Iraq, Somalia, the Balkans, Afghanistan and in the Middle East.

The helicopters are also operated by armed forces of South Korea, Colombia and Turkey.