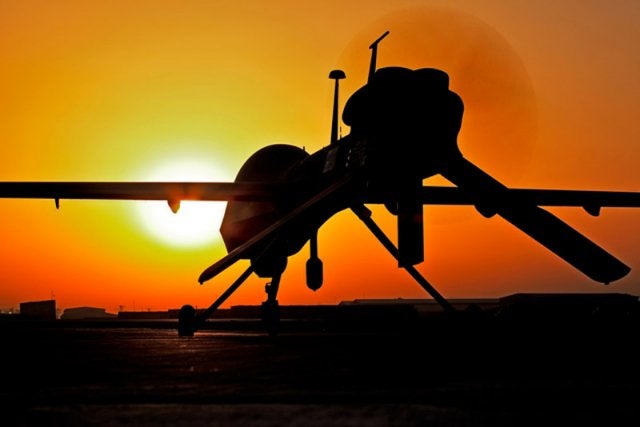 The US Army has successfully completed initial operational testing and evaluation (IOT&E) of the MQ-1C Gray Eagle unmanned aircraft system (UAS) at the army's National Training Center (NTC) at Fort Irwin in California.

Operated from the Edwards Air Force Base, the UAS was employed in an operational and realistic way in support of a brigade combat team (BCT) rotation at the NTC.

"The idea is to exercise the system against a specified set of requirements such as day and night operations, operational tempo, maintenance man hours and mission load, essentially assessing the types of missions the Gray Eagle would be most likely to perform," Moltenberry said.

"Some of the requirements might be the ability to remain on station for a given number of hours or demonstrate an ability to acquire and engage a target."

"Some of the requirements might be the ability to remain on station for a given number of hours or demonstrate an ability to acquire and engage a target."

"The recommendations are associated with improving tactics, techniques and procedures, improving doctrine with respect to UAS, and then next-war preparation," Baxter added.

Image: The Gray Eagle UAS during its initial operating test and evaluation at the US Army's National Training Center at Fort Irwin in California. Photo: courtesy of US Army.