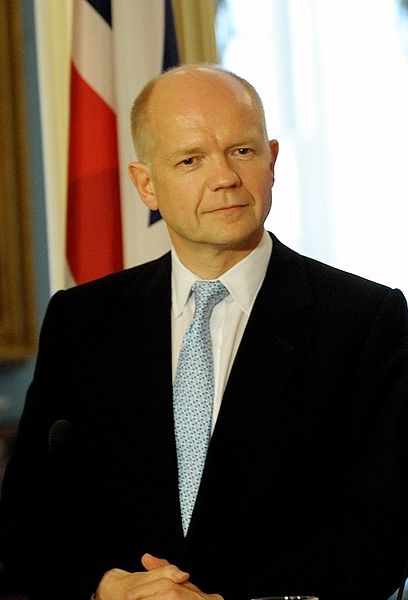 The UK Government will provide non-lethal assistance to the Syrian opposition forces as part of its efforts to end prolonged humanitarian crisis in the country, British foreign secretary William Hague has revealed.

In a statement to the House of Commons, Hague was quoted saying that the assistance represented a "necessary, proportionate and lawful response to extreme humanitarian suffering" in the country.

"All our assistance will be carefully calibrated and monitored as well as legal, and will be aimed at saving life, alleviating this human catastrophe and supporting moderate groups," Hague added.

Featuring non-combat armoured 4×4 vehicles to help the Syrian National Coalition leaders to safely move around, and body armour for personal protection, the £13m package comes a week after the EU arms embargo terms were relaxed.

Additional supplies include search and rescue kits, communications equipment, incinerators, rubbish collection and water purification kits for disease prevention, as well as testing equipment to collect evidence of any use of chemical weapons by the regime.

"The assistance represented a "necessary, proportionate and lawful response to extreme humanitarian suffering" in the country."

Training to armed groups in international human rights and legal standards will also be provided to help maintain security in the areas under opposition control, according to Hague.

He noted that £3m had already been allocated this month, while the remaining £10m will follow in the coming days.

Hinting at the possibility of additional non-lethal support if the situation worsens further, the foreign secretary, however, ruled out the supply of arms to opposition forces, and also urged the EU to move further if a political solution is not found.

Britain has already supplied power generators and communication devices to Syria, while the US pledged £40m funding last week for food and medical assistance to opposition forces.