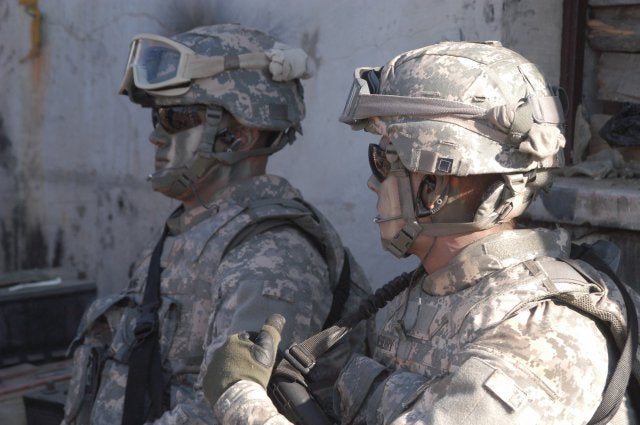 RTI International has joined a Virginia Commonwealth University (VCU)-led consortium to better understand the long-term effects of mild traumatic brain injury (TBI) or concussions in US military personnel and veterans.

The members will specifically examine combat-related mild TBI and its resulting changes in the brain, including molecular changes and the potential for neurodegenerative disease.

As a consortia member, RTI scientists will be provided with a portion of the initiative funding to manage the operations and data management functions for the teams at the various research sites across the US.

In addition, the company will conduct biostatistical design and data analysis for the consortium and coordinate biostatistical activities carried out at the research sites.

”New discoveries will help the department of veterans affairs and the military health systems provide the best possible care and the right benefits for service members and veterans who have incurred these injuries,” Williams said.

"New discoveries will help provide the best possible care and the right benefits for service members and veterans who have incurred these injuries."

Primarily designed to focus on service members and veterans of the wars in Iraq and Afghanistan, the consortium will also conduct studies on veterans of previous conflicts, including Korea or Vietnam, and potentially on victims of car accidents, sports injuries and falls.

The consortium will also examine better treatment options and the long-term prognosis for patients and their carers.

Originally expected to function for five years, the consortium may also continue work for additional years of follow-up to determine the long-term consequences of mild TBI.